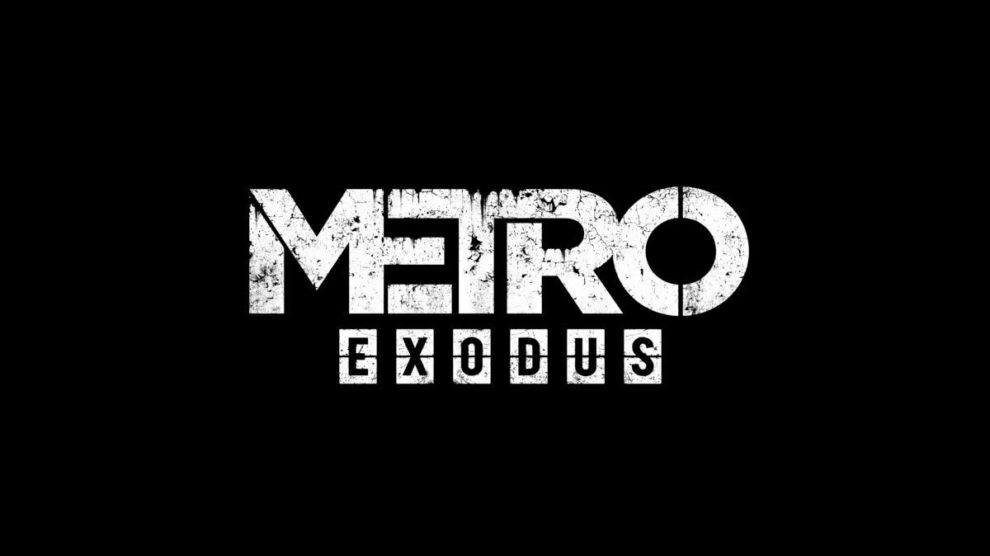 Metro Exodus has been delayed to 2019, THQ Nordic has confirmed.

The title, originally revealed at last year’s E3 and stamped with a 2018 release date, is now expected in the first four months of 2019.

“We are all looking forward to Deep Silver’s next key release, Metro Exodus, now expected in Q1 2019,” a statement from THQ Nordic reads (via Wario64).

THQ Nordic acquired Koch Media back in February, obtaining the Metro franchise in the process.

Metro Exodus is the next instalment in the popular apocalyptic series, itself based on a series of novels by Russian author Dmitry Glukhovsky.

We’ll have more on Metro Exodus as it becomes available.