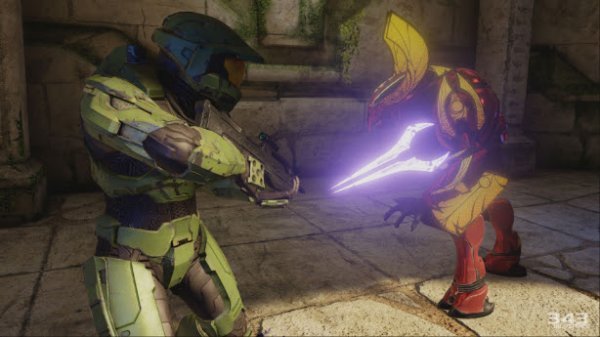 343 Industries will today drop the biggest Halo: The Master Chief Collection patch yet in an effort to finally put to bed the matchmaking issues that have plagued the Halo collections release. The big ticket item is the fixes to matchmaking itself, reducing the extensive wait times for matchmaking games and giving better indicators where you are in the matchmaking process so you know if progress is being made. Some of the ridiculous bugs have been fixed, such as being able to kick players from matchmade games if you are host and Halo: CE games not ending if one team quits entirely. There are also a host of more technical fixes you can view in full at Halo Waypoint.

Should this patch fix the issues The Master Chief Collection has had (and I am in a ‘believe it when I see it’ state with this game now after several false starts on patches) it will hopefully free the developers to focus more on some of the core aspects of the game that are broken, especially with regards to Halo: CE where I have experienced horrible lag, host exploits, broken team spawning and falling out of the level entirely. Player numbers within a playlist would also be welcome as would better map voting that doesn’t result in every game being a BR start on maps that don’t need it. Despite my best efforts I have yet to see anything other than slayer gametypes voted for too but that is as much a problem with players as it is the service.

I really hope this patch fixes The Master Chief Collection once and for all. With so much competition for playing time this year the fixes will need to bring players back, The Master Chief Collection was already up against it for player numbers by spreading them across so many different playlists and types of content, half of them going back to Call of Duty because it never worked in the first place could kill the game before it even gets a chance.