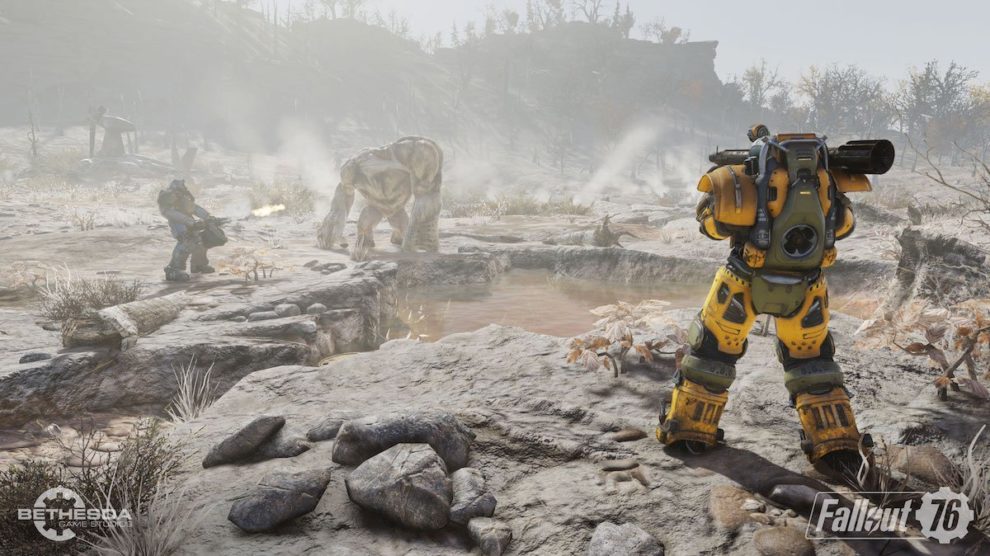 A massive new Fallout 76 patch brings a host of big fixes to the beleaguered new release by Bethesda Game Studios.

We’re not kidding about the size, either — the patch weighs in at 48GB on consoles.

Here’s the full list of what’s included in the patch:

We’ll make sure to consider these changes in our current review in progress. After we’ve finished downloading it, that is.

Fallout 76 is available now on Windows PC, Xbox One and PS4.