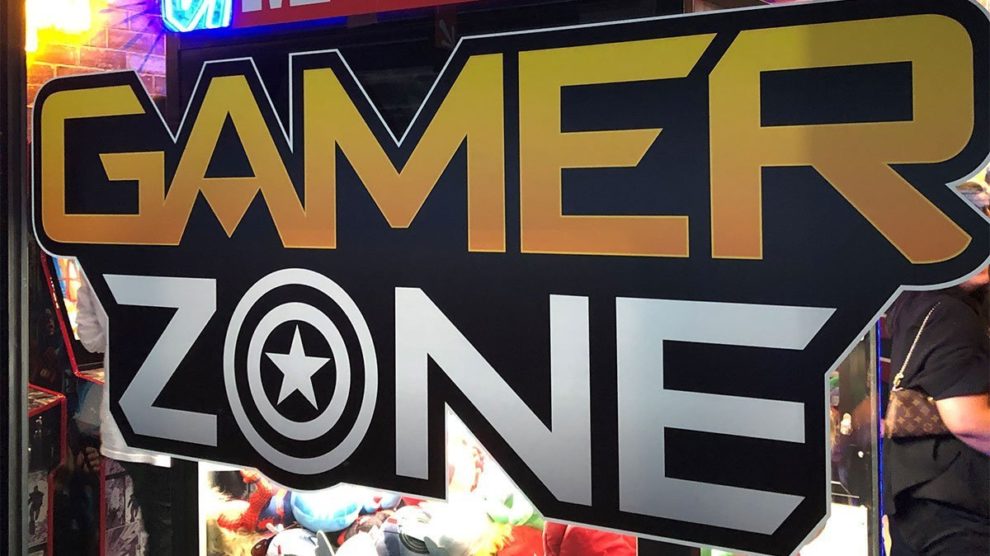 The gaming-themed space, open to all and located behind the Marvel Vault at Marvel Stadium’s Gate 2, is full to the brim with fun and frivolity. Among its offerings are a number of smartphones and tablets that showcase Marvel‘s mobile offerings including Marvel: Contest of Champions and Marvel: Future Fight.

For those looking to play on a console, a host of PS4s make that possible and will feature titles like Sony’s Spider-Man and, eventually, the multi-platform Avengers from Square Enix and Crystal Dynamics. While the Switch exclusive title Marvel Ultimate Alliance 3: The Black Order was mentioned during the event, the deal with Sony means you’re unlikely to find it on display.

The consoles and smart devices are joined by Marvel-themed pinball machines, old arcade cabinets with retro classics like X-Men and a claw machine full of your favourite Marvel plushies.

“This is yet another example of the ever evolving immersive experiences that you can get here at Marvel Stadium. Gamer Zone highlights Marvel’s commitment to bringing the epic stories [of Marvel] as well as its favourite characters to life through video gaming.”

If you go and check out Marvel Gamer Zone, let us know what you think of it in the comments area below.