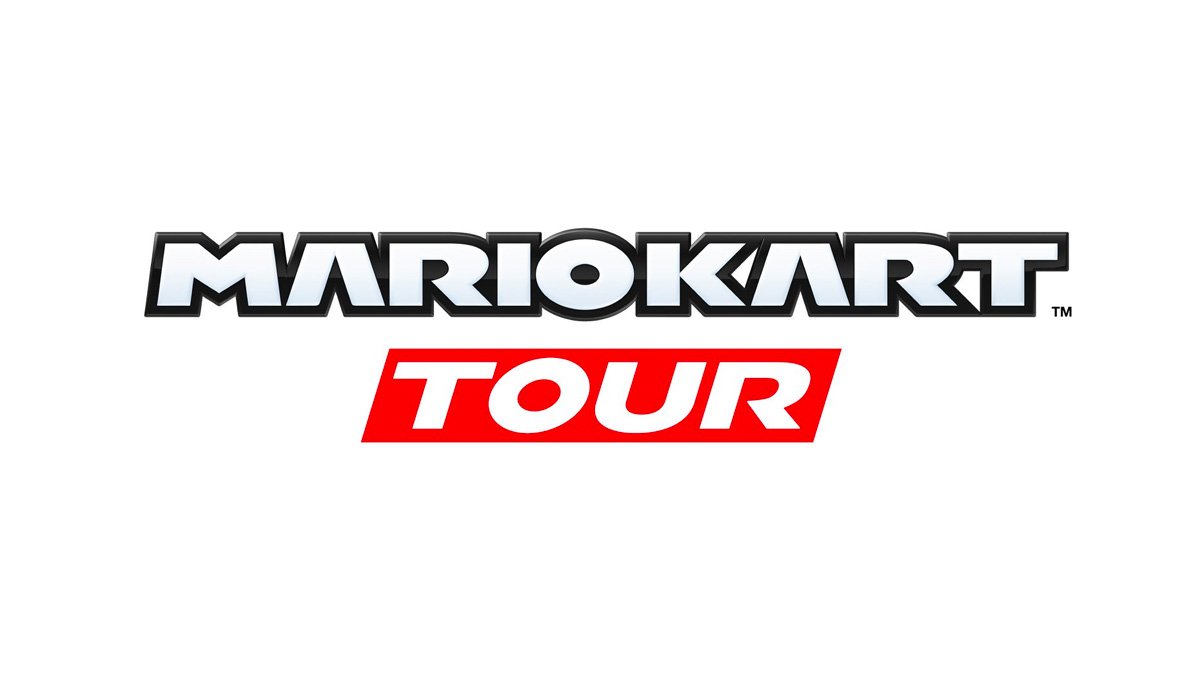 Not long to wait.

The Mario Kart Tour release date has been set for 25 September on both iOS and Android devices, Nintendo has recently confirmed.

“In Mario Kart Tour, players can experience the endless racing fun of Mario Kart while collecting drivers, like Mario, as well as karts and gliders. Players can choose which drivers, karts and gliders to use in races across a variety of courses, including new courses, new takes on classic courses and special city courses,” Nintendo advised in a press release. ”

“City courses, which are special in-game event courses inspired by real-world locations, will be available during specific time periods at launch and beyond. In addition to courses based on iconic locales, some Mario Kart characters will get variations that incorporate the local flavour of cities featured in the game.”

You can sign up for notifications on both the Apple App Store and Google Play Store now.

Mario Kart Tour heads to iOS and Android on 25 September. Two new trailers for the mobile game were also released today; they’re below.