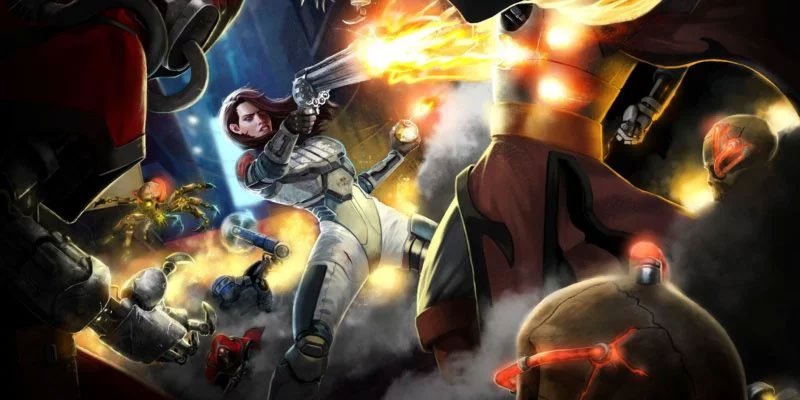 Ion Fury will have a homophobic in-game sprite left intact after developer Voidpoint and publisher 3D Realms initially planned to remove it. Moreover, the duo has essentially apologised for first apologising about the tasteless content.

An in-game sprite featuring a moisturiser called “Ogay” — a take on the real-life Olay brand — was removed from Ion Fury after complaints of homophobia. Meanwhile, a secret developer room with the slur “fagbag” written all over the walls remained intact.

Last week, Voidpoint and 3D Realms issued an apology for not only this content but instances on its Discord server where developers will making ableist, transphobic and homophobic remarks.

“Members of Voidpoint’s Ion Fury team have made sexist and transphobic comments, and included homophobic language in Ion Fury,” read the original apology. “We recognize these statements are insensitive, unacceptable, and counterproductive to causes of equality. We unequivocally apologize both for these comments and language as well as for any pain they have caused the gaming community, particularly women and members of the LGBTQ community. We take full responsibility for any damage that has been done to the relationships we’ve worked so hard to build.”

The original apology said the homophobic slur staff would undertake mandatory sensitivity training alongside a $10,000 to The Trevor Project.

Today, that apology — and entire stance, seemingly — has been retracted.

“We’ve caused a recent controversy suggesting Ion Fury game content was to be censored,” a post on Steam reads. “We will absolutely NOT be censoring Ion Fury or any of our other games, now or in the future, including but not limited to by removing gags such as gaming’s most controversial facial wash.

“We do not support censorship of creative works of any kind and regret our initial decision to alter a sprite in the game instead of trusting our instincts. 3D Realms and Voidpoint stand together on this matter.

“Last but not least, please respect our need to keep our community forums clean from hateful messages, spam, or off-topic threads. We recognize our mistake and have received your message loud and clear!”

It’s unclear if the sensitivity training and donation will be honored.

Ion Fury is available now on Windows PC, Xbox One, PS4 and Switch. We’d encourage you to boycott it.