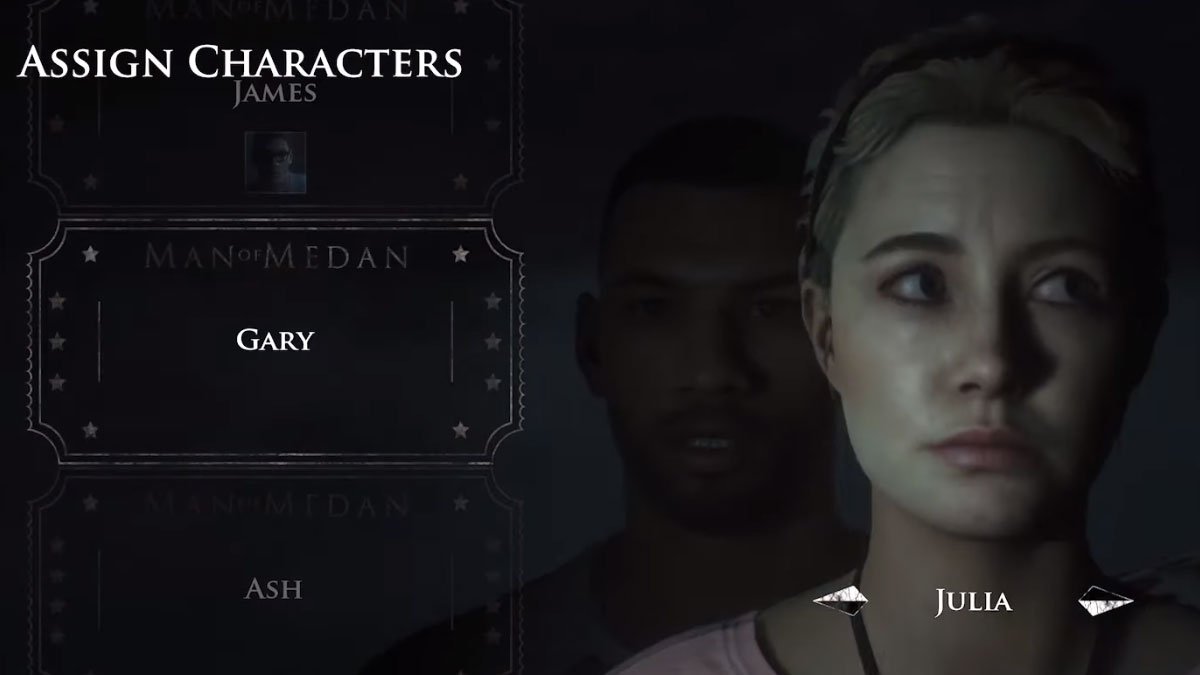 Grab a bunch of friends and get ready to be scared.

Supermassive has released a video that describes how the multiplayer Movie Night mode works within The Dark Pictures: Man of Medan.

“So Movie Night mode is our way of reflecting that back to the player. It’s our way of enabling that behaviour and refining it a little bit.”

In Man of Medan, players will be able to identify how many people intend to play the game. Then, you’ll be able to input your name and choose one of the in-game characters to control. From there, Man of Medan will tell each player when it’s their turn to play.

Alongside single-player and this multiplayer mode, players can engage with Man of Medan  with a two-player mode called Shared Story. Supermassive’s promised a look into Movie Night in a week’s time.

Man of Medan is the first game in Supermassive’s The Dark Pictures Anthology and heads to Windows PC, Xbox One and PS4 on 30 August.