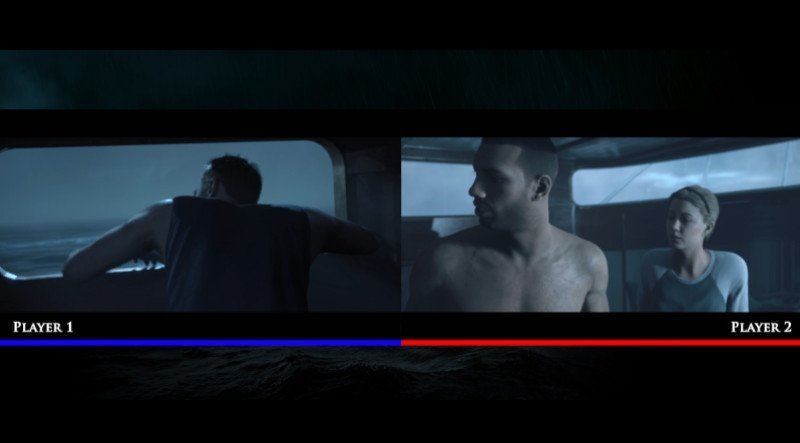 Man of Medan has many multiplayer modes -- here's how two player co-op works.

Supermassive has released a video that details how two-player co-op in The Dark Pictures: Man of Medan will work. Called Shared Story mode, you can check out the explainer below.

“Man of Medan we’ve talked about as being this cinematic horror experience with a huge branching narrative,” Game Director Tom Heaton explained. “In Shared Story mode, your friend can join you in that narrative, and everything you in the single-player game, you can do in the Shared Story game.

“It means that when you are exploring this ship in the middle of the Pacific, your friend is there with you, controlling one of the other characters and you’re playing the game together.”

Alongside single-player and this two-player mode, players can engage with Man of Medan  with many, many players thanks to a mode called Movie Night. Supermassive’s promised a look into Movie Night in a week’s time.

Man of Medan is the first game in Supermassive’s The Dark Pictures Anthology and heads to Windows PC, Xbox One and PS4 on 30 August.