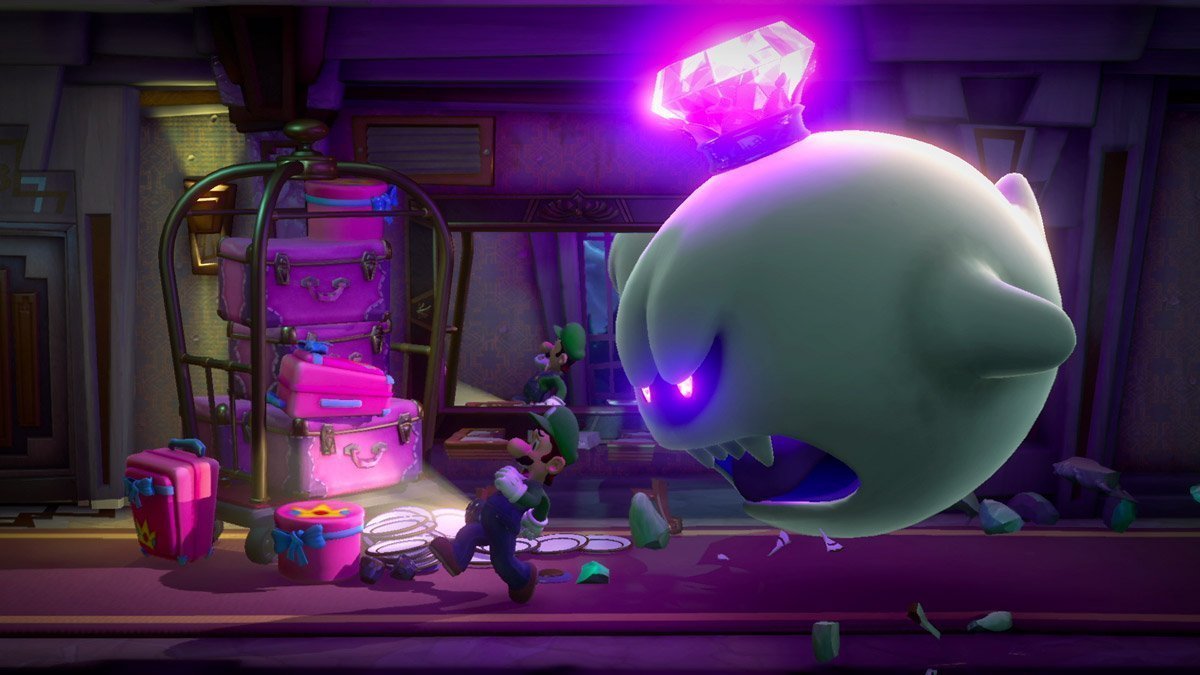 Luigi’s Mansion 3 will get paid multiplayer DLC after its Halloween launch, Nintendo has confirmed.

The confirmation comes by way of a sneaky update to the game’s official website.

“Paid DLC will come to Luigi’s Mansion 3 in the future, adding new content to the ScareScraper and ScreamPark multiplayer modes,” the website now reads.

We’ll let you know when more on the paid multiplayer DLC is made available.

Luigi’s Mansion 3 is scheduled for a 31 October release on Nintedo Switch.n