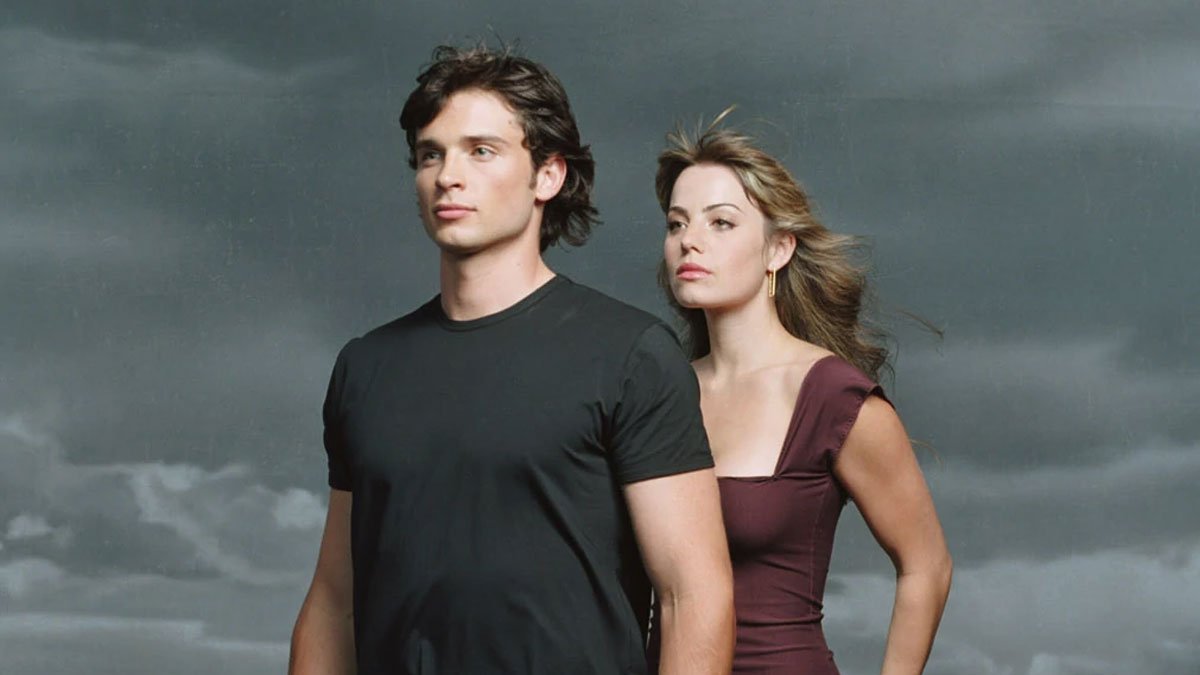 Smallville’s Tom Welling, Erica Durance will appear in the Arrowverse

We'd better see him in the costume.

Yet another “Crisis on Infinite Earths” event — and hey, we’re not criticising ’cause they’re really fun — will feature Welling and Durance portraying their beloved characters ten years after the events of Smallville itself.

“For eight years, Arrow has stood on the shoulders of Smallville,” Arrow Co-creator and Executive Producer, Marc Guggenheim, told Deadline. “Simply put, there would be no Arrow, and no Arrowverse, without it.”

This Infinite Earths crossover will take place across all of the CW’s Arrowverse shows — Arrow, The Flash, Supergirl, DC’s Legends of Tomorrow and Batwoman — across December 2019 and January 2020. Spanning eight seasons, this will be Arrow‘s final season.