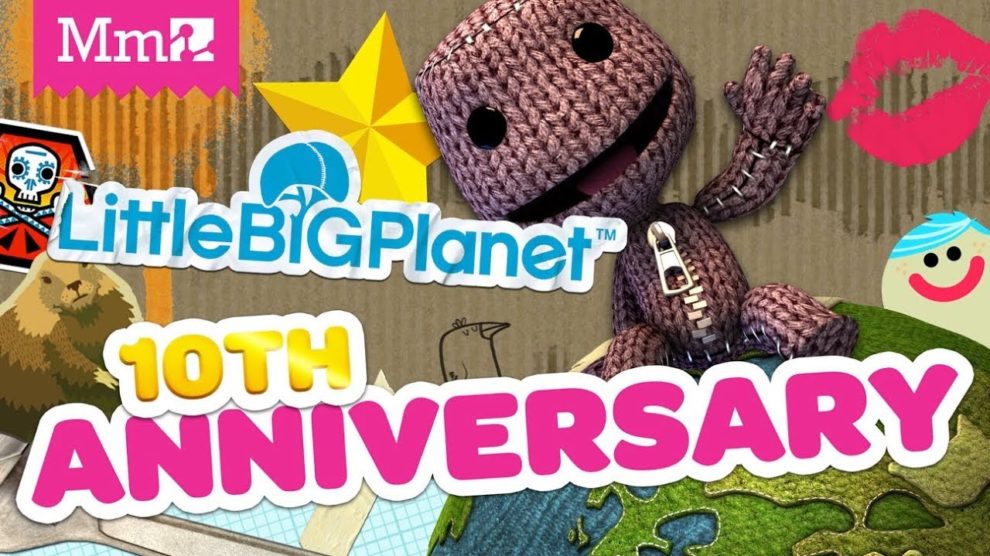 LittleBigPlanet has been remade within the upcoming Dreams by developer Media Molecule.

The video, below, not only celebrates the 10-year anniversary of LittleBigPlanet‘s release on PS3, but shows off what the upcoming Dreams can do. It’s pretty special.

Dreams was announced back at E3 2015 and is expected for a release on PS4 in 2019. We went hands-on with the title at E3 2018 and were utterly delighted with what we saw.

To understand and appreciate Dreams, you need to get your hands on it and simply mess around,” we also wrote, concerned the game’s myriad of menus and creation tools would be overwhelming for some. Maybe this new demonstration of the game’s abilities will help people put it into perspective?

What do you think about Dreams from what you’ve seen thus far?