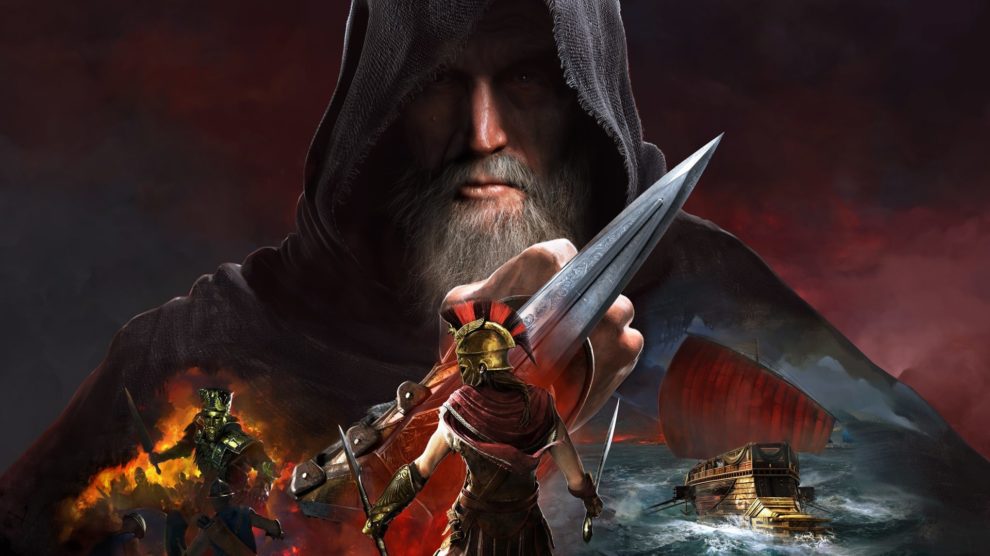 Legacy of the First Blade Episode 1, the first piece of post-launch story-based Assassin’s Creed Odyssey content, will be available next week. Ahead of the content’s launch, Ubisoft has detailed what to expect.

Haunted is the title of Legacy of the First Blade‘s premiere episode and is available on Windows PC, Xbox One and PS4 from 4 December.

“Throughout Hunted and the following two episodes, players will continue their grand Greek Odyssey to encounter Darius, the legend who was first to wield the Assassin’s Hidden Blade,” Ubisoft said of the content.

“Legacy of the First Blade continues to bring players’ choice to the forefront through the relationships they build with colourful characters and the decisions they make along the way. In Legacy of the First Blade, players can also customize new equipment and master new special abilities as they fight their way across Greece, engaging in visceral battles on land and on sea to continue their Odyssey and become a true hero of legend.”

Legacy of the First Blade‘s remaining episodes, Shadow Heritage and Bloodline, will follow in early 2019.