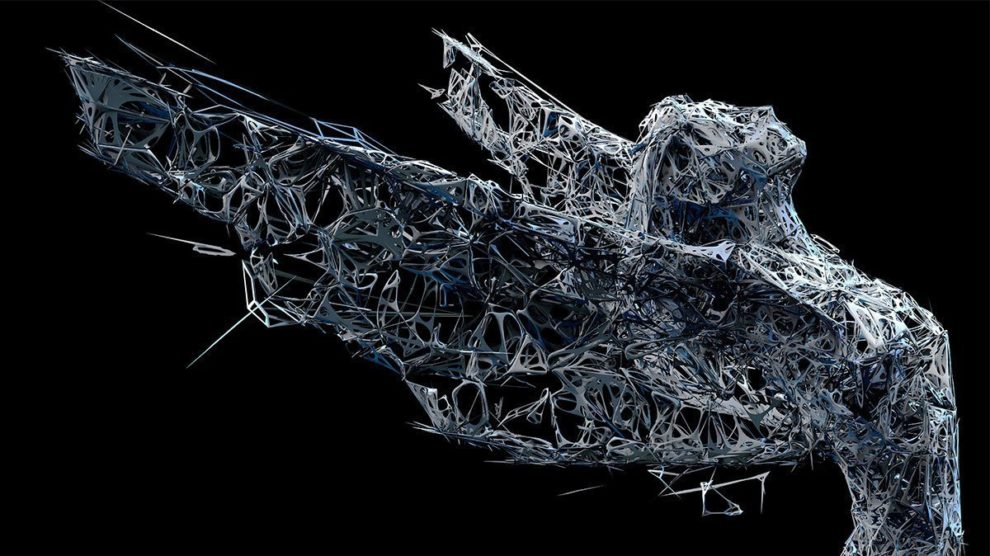 “We have such an incredible show coming together for next week,” Keighley said on Twitter. “More than 10 new games will be announced for the first time during [The Game Awards] plus updates on existing titles too.”

Already, rumours of a reveal of Alien: Blackout have been making the rounds. In terms of game updates, it’s all but guaranteed we’ll be something from Death Stranding via Keighley’s best mate, Hideo Kojima.

The Game Awards 2018 starts at 12.30pm AEDT on 7 December. Fans are able to vote across a number of categories this year, so make sure you go and support your favourites.

Stevivor’s a member of The Game Awards’ judging panel and we’ll be bringing you all the news from the event as it happens.