Home » News » Bethesda apologises for Fallout 76 and its issues 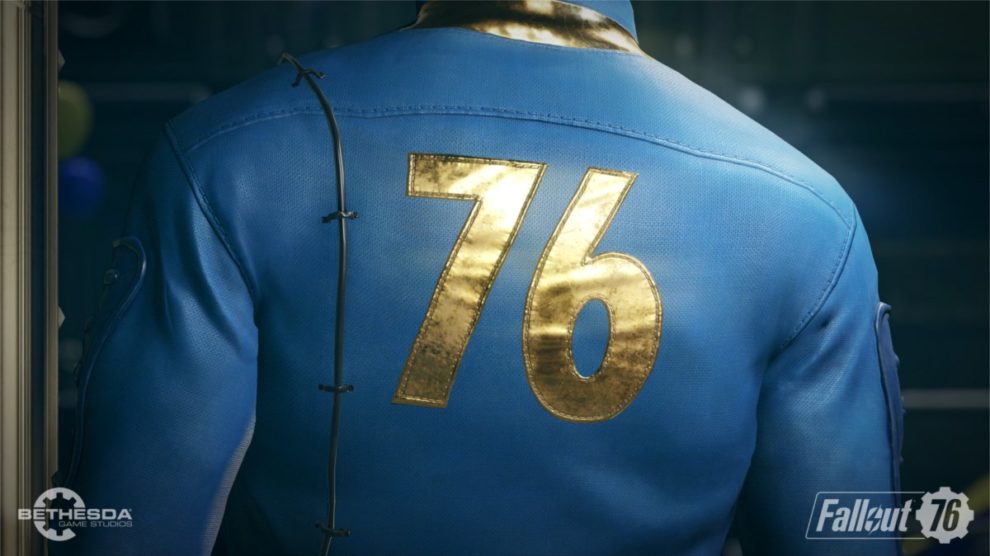 Bethesda Game Studios has finally responded to criticism of Fallout 76, acknowledging and apologising for issues and a lack of communication alongside a tentative plan to begin fixing the game.

“We know you’re frustrated and angry at the state of things right now, whether it’s the issues you’re running into in the game, or the lack of communication about fixes, updates, or news,” Bethesda wrote on Reddit.

“Yesterday we posted to let you know that we’re still here gathering your feedback and, more importantly, working to get info from the team we can share. We didn’t want you to think the silence meant nothing was happening. We’re sorry and understand this was not the right approach, and we’ll work to make a better bridge between you and the dev team at BGS.”

Moreover, Bethesda has detailed two patches coming in December. First, a 4 December patch will start to stabilise the game, fixing respawns when a player is over encumbered, power armour issues, boss loot drops and will increase the stash limit from 400 to 600.

Bethesda acknowledges the stash limit increase was “somewhat conservative” and advised it will increase it again later on.

Next, a second patch on 11 December will look at C.A.M.P. placement at login, will allow players to respec after level 50 and adds a new bulldozer option useful when building.

Fallout 76 is available now on Windows PC, Xbox One and PS4. We lambasted it for being released in such a woeful state.