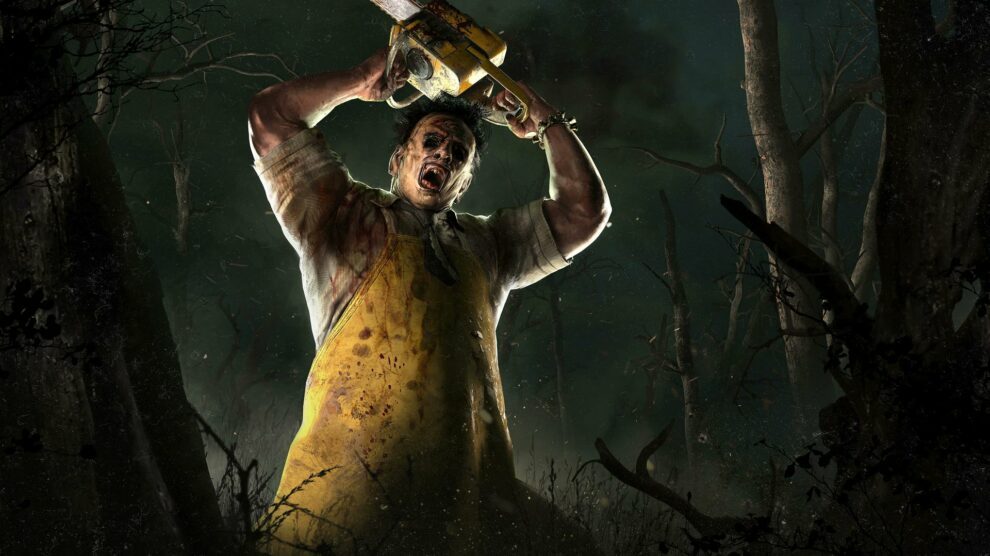 The Cannibal is here to stay.

Rumours that Leatherface — aka The Cannibal — would be leaving Dead by Daylight are untrue, developer Behaviour Interactive has today confirmed.

The report that Leatherface would be removed from the game first popped up on Twitter account DbDLeaks.

“Goodbye Bubba, enjoy your last months in the fog,” the account wrote earlier this month.

Speaking with Eurogamer, Behaviour has debunked the report.

“Thank you for taking the time to address the rumours about Leatherface leaving our game,” a rep told the site.

“I am glad to share with you that The Cannibal is indeed staying a part of the Dead by Daylight Experience. He’s hooked on us!”

It’s likely that the rumours began because of the upcoming Texas Chain Saw Massacre video game starring — you guessed it — Leatherface.