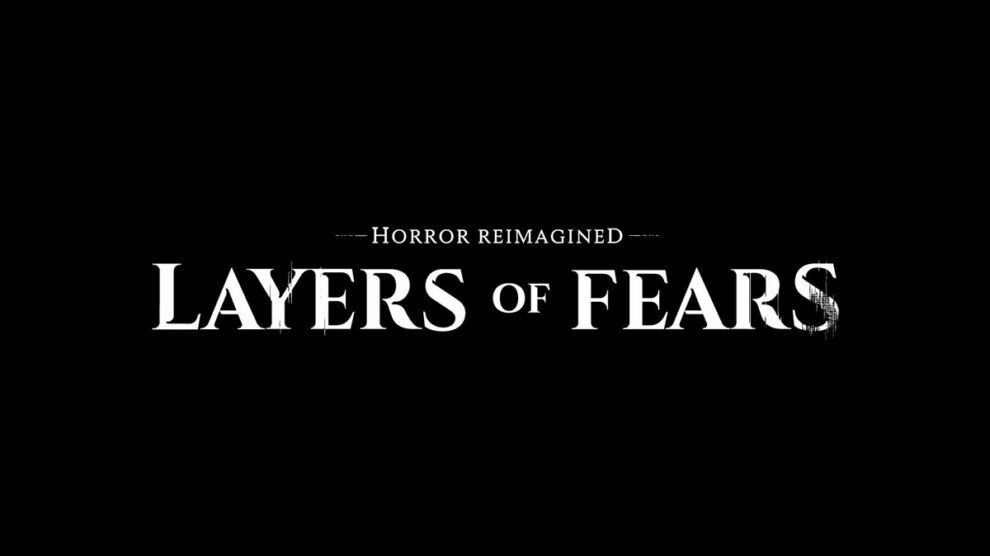 A new Layers of Fears Gamescom 2022 trailer has been released by Bloober Team and features its protagonist, the painter’s wife.

The trailer is focused on “The Final Note,” a new chapter specifically created for the release, itself a reboot of Layers of Fear.

“Bloober Team is excited to reveal that ‘The Final Note’ focuses on a character that fans of the series have long waited to know more about. That’s right, this new chapter will allow players to take control of the Painter’s Wife, a devastated musician who’s side of the story we are yet to hear in its entirety, providing a new perspective behind the family’s tragedy,” the developer said.

You can check the trailer out below.