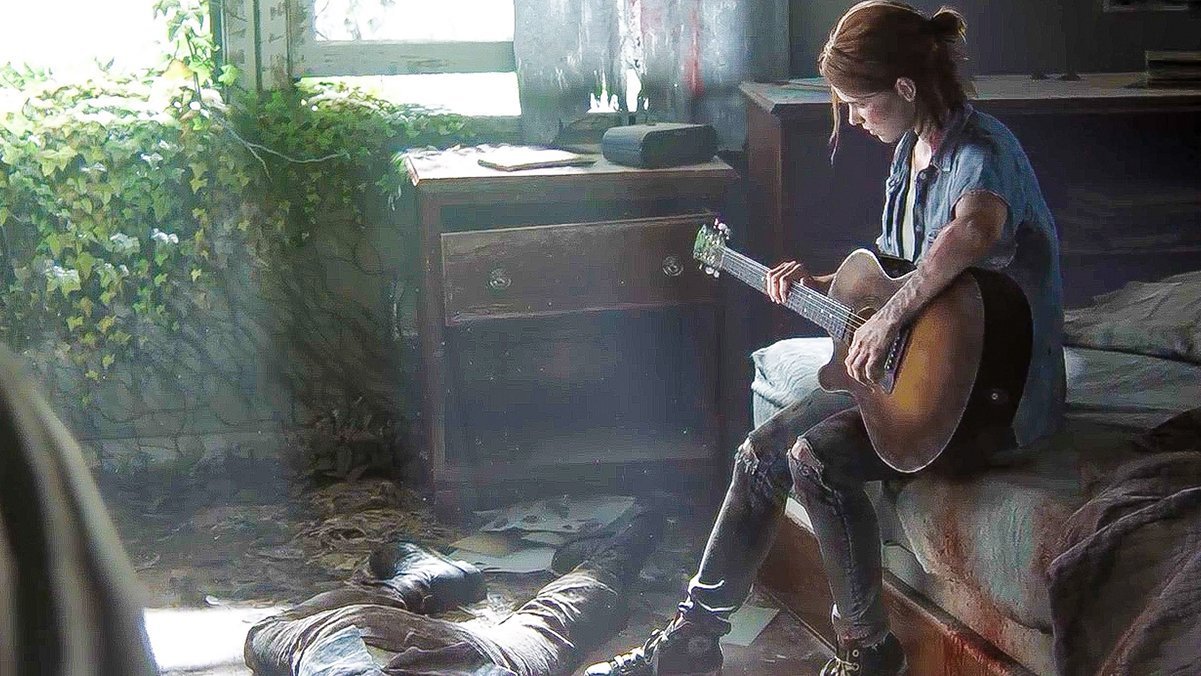 The Last of Us 2 voice cast revealed alongside new trailer

Lots going on -- check it out here.

New The Last of Us 2 voice cast was today confirmed alongside a new trailer and behind-the-scenes look at Naughty Dog’s latest.

Turns out that a bloodied arm we’ve seen in a recent tease didn’t belong to original protagonist Joel after all.

At the same time as the new trailer, Naughty Dog also took to Twitter to confirm new voice actors for the title. From those tweets, we now know that Victoria Grace will voice Yara, Ian Alexander voices Lev, Laura Bailey voices an as yet unnamed character and Emily Swallow voices Emily in a guest appearance.

Maybe The Last of Us 2 won’t focus as much on Joel and Ellie as we thought, eh?

The Last of Us 2 doesn’t have a solid release date yet, but expect it on PS4.