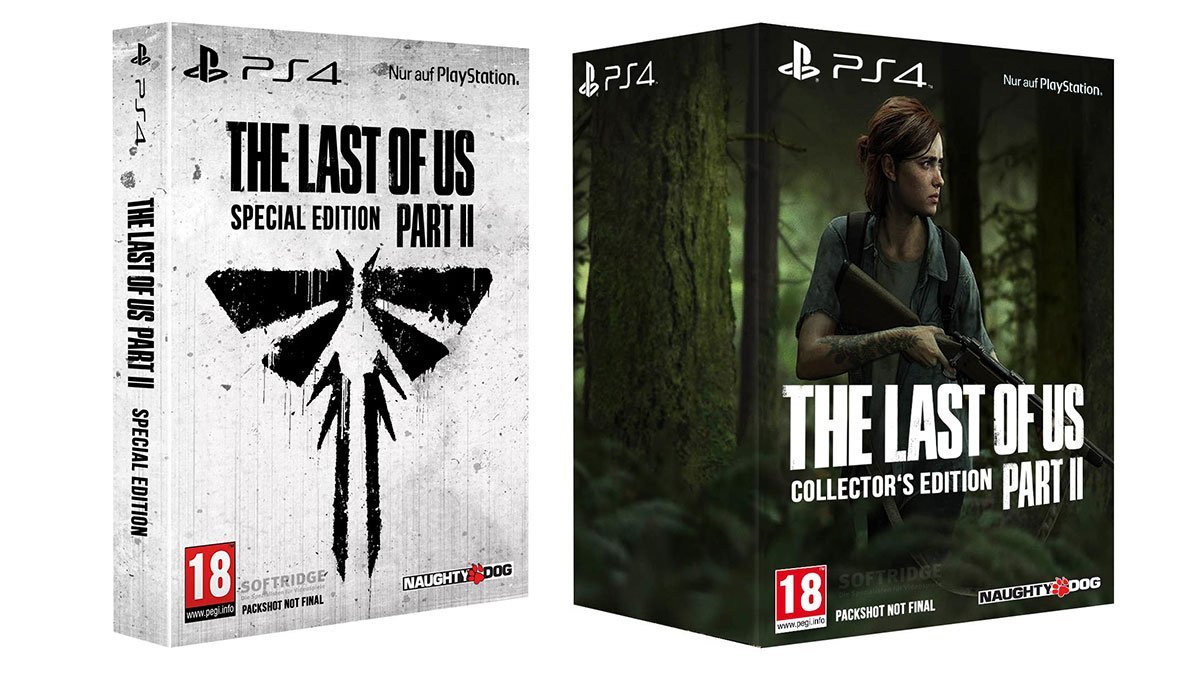 Update: The leak was close, but not quite — Sony today confirmed that we can expect The Last of Us Part 2 on 21 February 2020. Check out a new trailer for the game below.

We’re checking the game out in Los Angeles this very minute, so expect more soon. Ahead of that, we already know that The Last of Us Part 2 will ship on two discs if you’re going with its physical edition.

The Last of Us Part II is a two-disc game pic.twitter.com/InGoh7Mu2D

Original story: The Last of Us 2 release date may have been leaked by a Swiss retailer over the weekend.

If the listing from Softridge is to be believed, then we can expect The Last of Us Part 2 from 28 February 2020. Moreover, both a Collector’s Edition and Special Edition of the game were both potentially confirmed thanks to the listing. Though they’re now removed, you can see both pieces of placeholder box art above, with thanks to Resetera.

Sony, as you’d expect, has not commented on the listing, but it’s likely we’ll have confirmation of The Last of Us Part 2‘s release date during the PlayStation State of Play scheduled for this Wednesday morning, Australian time.

We’ll report back as we learn more of The Last of Us Part 2.