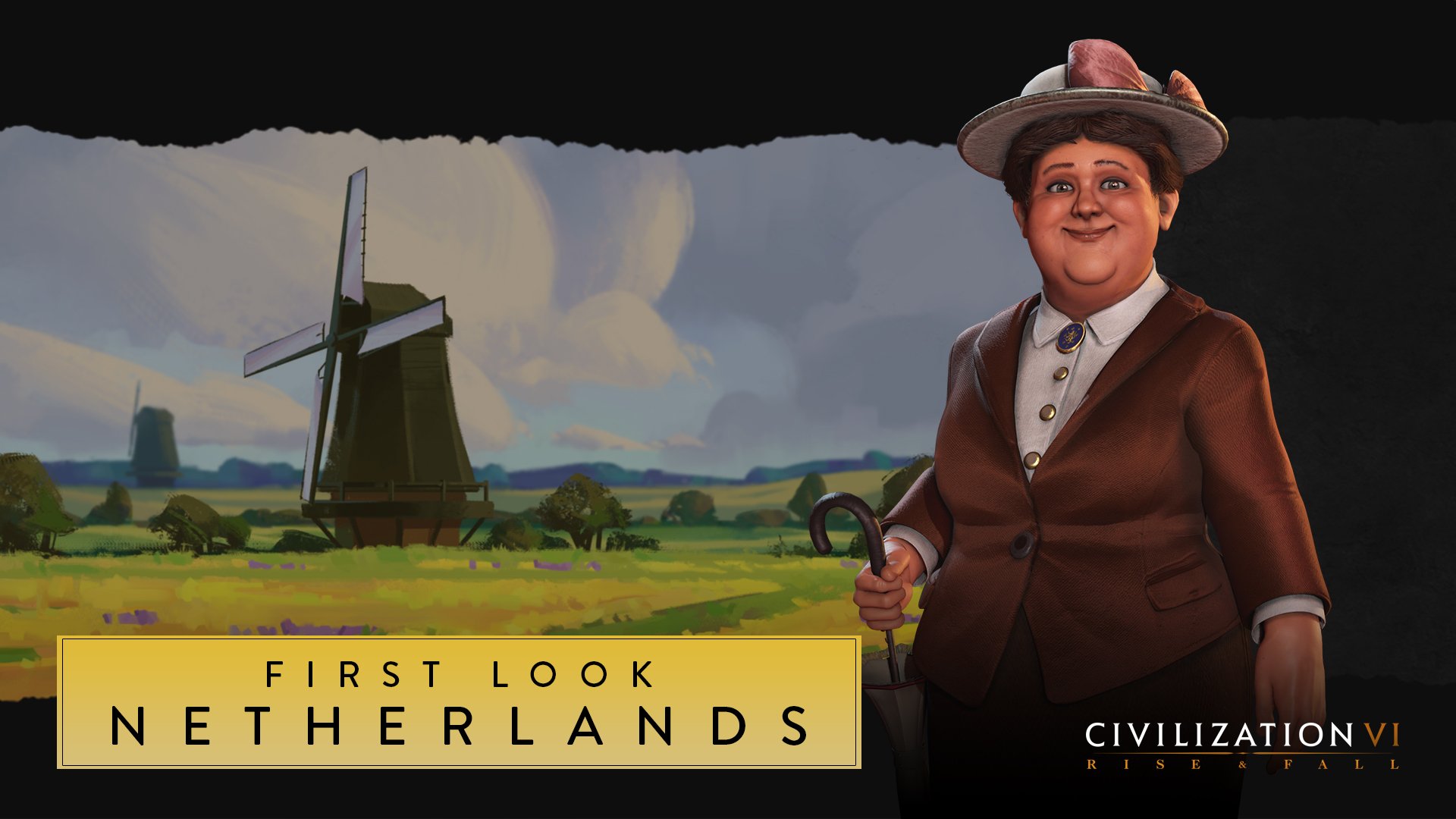 Both the Netherlands and Korea will feature in Sid Meier’s Civilization VI: Rise and Fall.

The expansion adds Queen Wilhelmina (above) and the Netherlands alongside Queen Seondeok of Silla (now Korea) upon its release in February next year.

Check out both factions in action (heheh) below:

Expect Civilization VI: Rise and Fall from 8 February 2018 on PC.