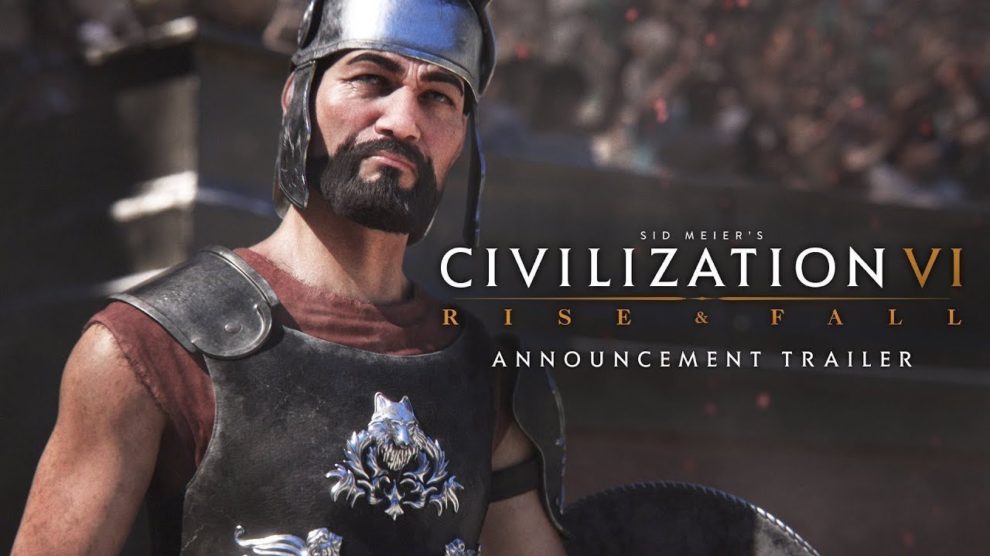 The expansion, due 8 February 2018, comes pack with content, as detailed by 2K below.

Great Ages: As your civilization ebbs and flows, and you reach milestone Historic Moments, you will experience Dark Ages or Golden Ages, each providing specific challenges or bonuses based on your actions in-game. Rise triumphantly from a Dark Age, and your next Golden Age will be even stronger – a Heroic Age.

Australia was added into Sid Meier’s Civilization VI back in February of this year. The game is available on Windows PC.