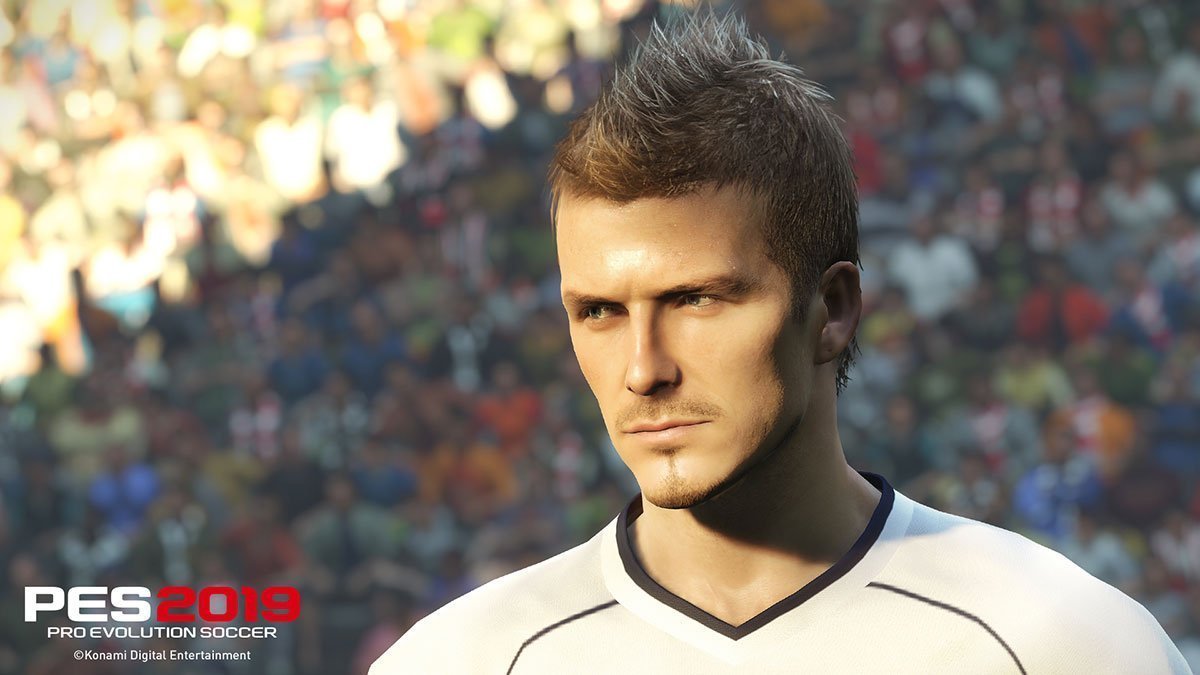 Konami doesn't appear too pleased about it either.

PES 2019 publisher Konami has said Sony made the decision to remove the game from the July 2019 PlayStation Plus lineup on its own.

“This decision was made by Sony and so please make an inquiry to Sony,” Konami said in a brief statement made to Gamespot.

“I cannot really tell you what happened because I just found out today, in the morning when I opened my laptop,” European PES Brand Manager, Lennart Bobzien, added in a subsequent statement. “I can’t really explain.”

Sony first announced that the PlayStation Plus July 2019 lineup would include both PES 2019 and Horizon Chase Turbo before swapping PES for the first-party Detroit: Become Human. While Sony acknowledged the swap, it didn’t explain why.

Fans believe that the swap was made after subscribers questioned the availability of PES 2019 in the program with PES 2020 — now called eFootball: PES 2020 — coming in September.