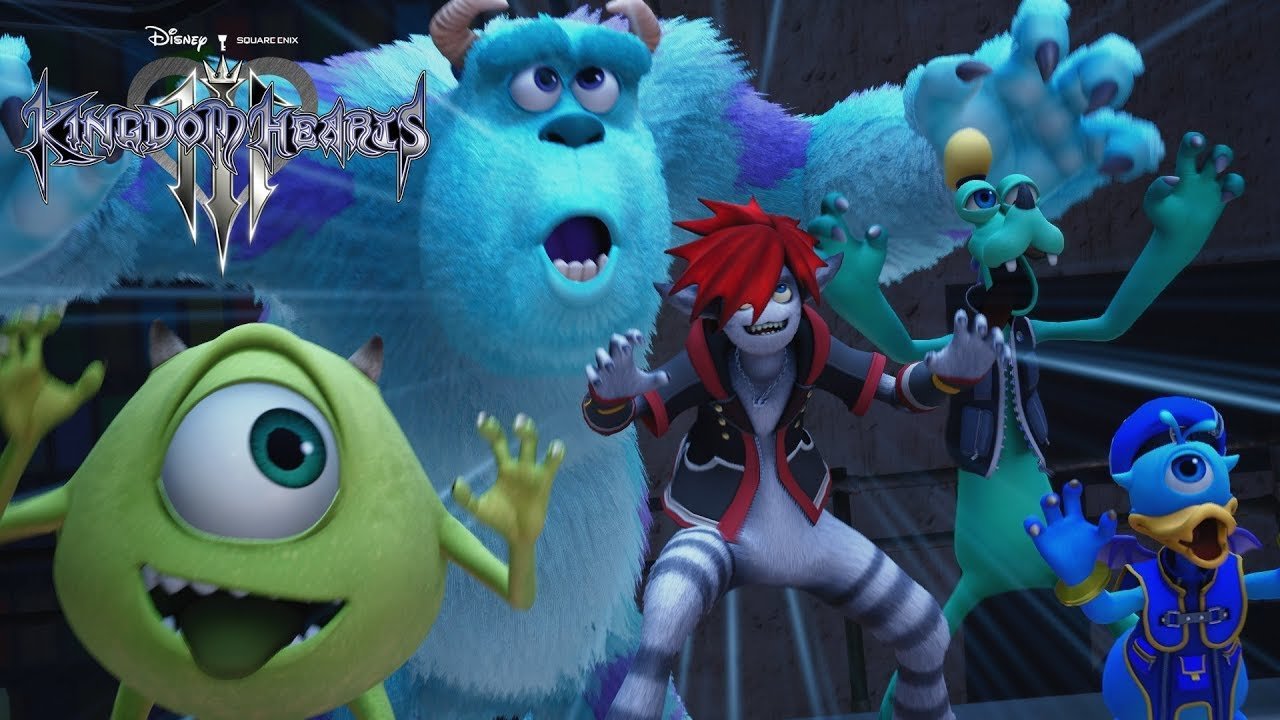 Revisit the story so far before starting Kingdom Hearts 3.

Kingdom Hearts 3 is available today, and the Kingdom Hearts Memory Archive is here to help you try and figure out what’s going on before you play.

The Memory Archive is a series of five YouTube videos that looks to fill in the continued story of the Kingdom Hearts franchise. You might want to bring a notepad along for the ride in order to take notes.

I would also be interested in looking over someone’s notes, because it’s all gibberish to me.

At any rate, the five videos are below, or can be found here.

Kingdom Hearts 3 is available now on Xbox One and PS4.