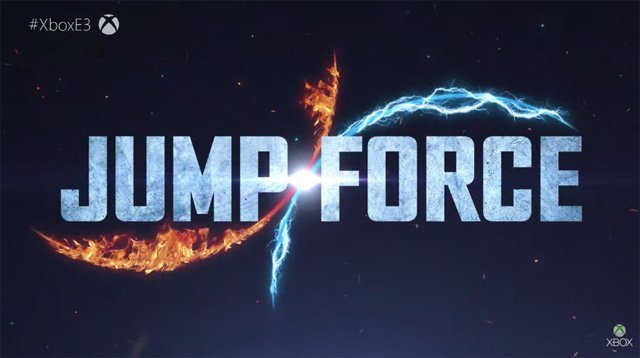 Considering Bandai Namco assisted Nintendo with developing Super Smash Bros for Wii U and 3DS, it isn’t hard to see where the inspiration has come from.