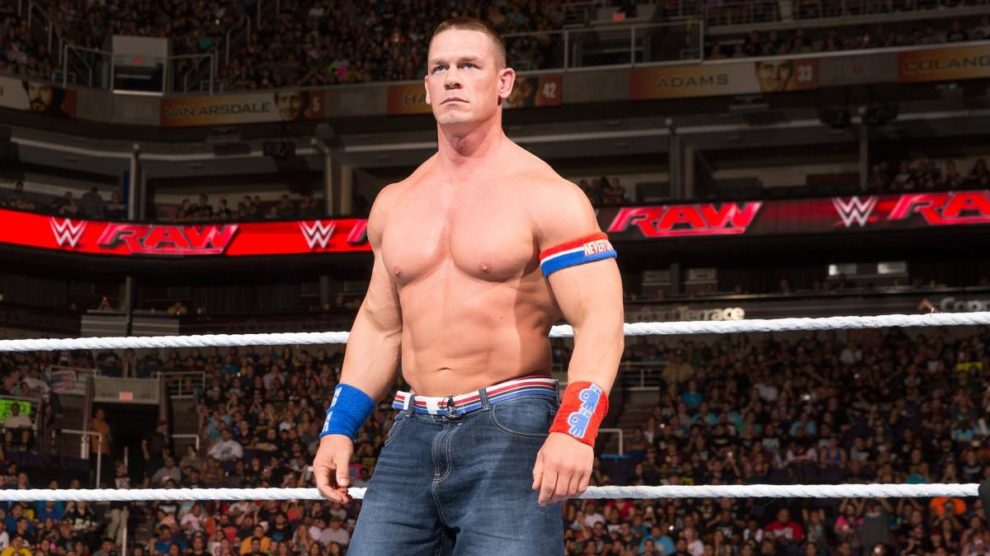 WWE superstar John Cena has been confirmed as Duke Nukem in an upcoming Duke Nukem movie.

“Yeah, that’s what we’re working with now. He is. Yes,” Producers Andrew Form and Brad Fuller confirmed with CinemaBlend.

“We don’t have a script yet, so that is confirmed at this point but if he reads the script and he doesn’t like the script I’m sure there’s ways that he could pull out, but right now he’s our guy.”

Cena isn’t a stranger to feature films, having already starred in movies like Trainwreck and Blockers. It was reported that Cena was in talks to star as Nukem as early as January this year.

We’ll have more on the Duke Nukem movie as it becomes available. Without a script, it looks like we’ve got quite a while to wait before we see the film at theatres.

If you’re keen for more John Cena, check out WWE 2K18 on Windows PC, Xbox One, PS4 and Switch.