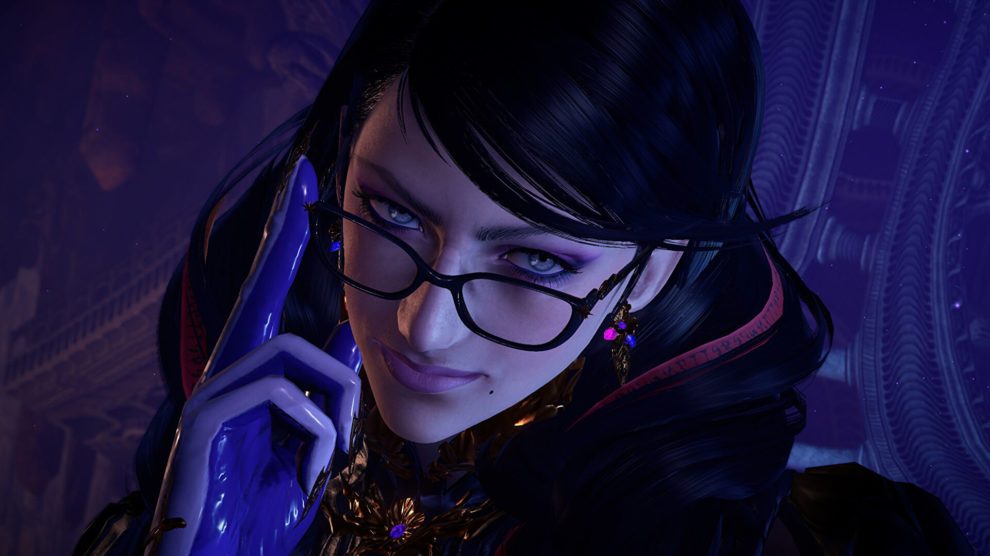 The voice of FemShep lands a new gig.

Mass Effect‘s Jennifer Hale is the new lead voice actor on Bayonetta 3, taking over the role of protagonist Bayonetta.

Game Director Yusuke Miyata made the confirmation with Game Informer.

“Various overlapping circumstances made it difficult for Hellena Taylor to reprise her role,”Miyata said.

“We held auditions to cast the new voice of Bayonetta and offered the role to Jennifer Hale, whom we felt was a good match for the character. I understand the concerns some fans have about the voice change at this point in the series, but Jennifer’s performance was way beyond what we could have imagined. I’m confident that her portrayal of Bayonetta will exceed our fans’ expectations.”