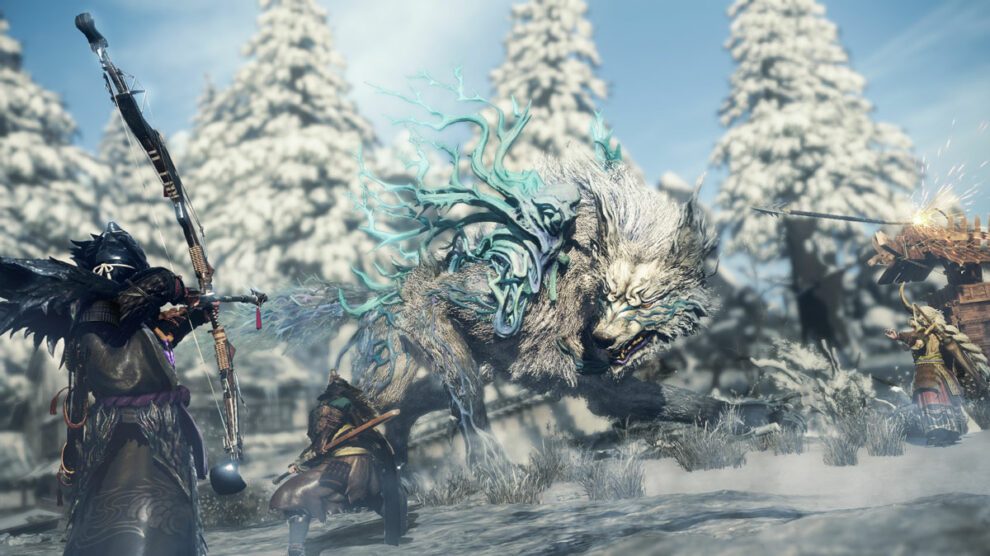 “In this extended gameplay sequence you’ll watch as players attempt to tame a world gone wild, hunting for the mighty Kemono, Kingtusk, first alone and then with co-op partners,” EA and Koei Tecmo said in a press release.

“The trailer provides the deepest look yet at Karakuri, sophisticated mechanisms players craft to traverse the world and battle Kemono, demonstrating the flexible and creative hunting grounds of Wild Hearts,” the pair continued. “The majority of the gameplay takes place in the flowery terrain of Hanagasumi Hills, a Spring setting and one of WILD HEARTS’ four hunting grounds, each represented by a different season.”

Whta do you make of the gameplay below? Let us know in the comments section.