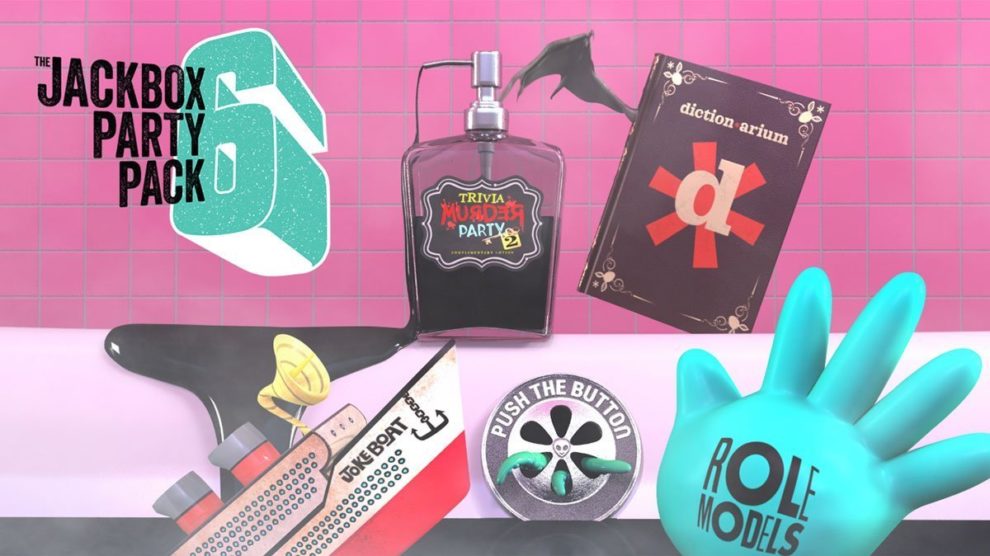 The Jackbox Party Pack 6 release date has been confirmed for 17 October, Jackbox Games confirmed over the weekend.

The party bundle, which is comprised of Trivia Murder Party 2, Dictionarium, Push The Button, Joke Boat and Role Models, heads to Windows PC, Mac, Xbox One, PS4 and Switch in the middle of next month. A new trailer celebrates the release and introduces you to the new titles. It’s below.

The games will cater to up to 10 players an a total audience of 10,000 people (perfect for streamers, eh?).

Jackbox Party Pack 6 is available from 17 October on Windows PC and Mac via Steam, the Epic Games Store, Fanatical and the Humble Bundle alongside releases on Xbox One, PS4, and Switch.