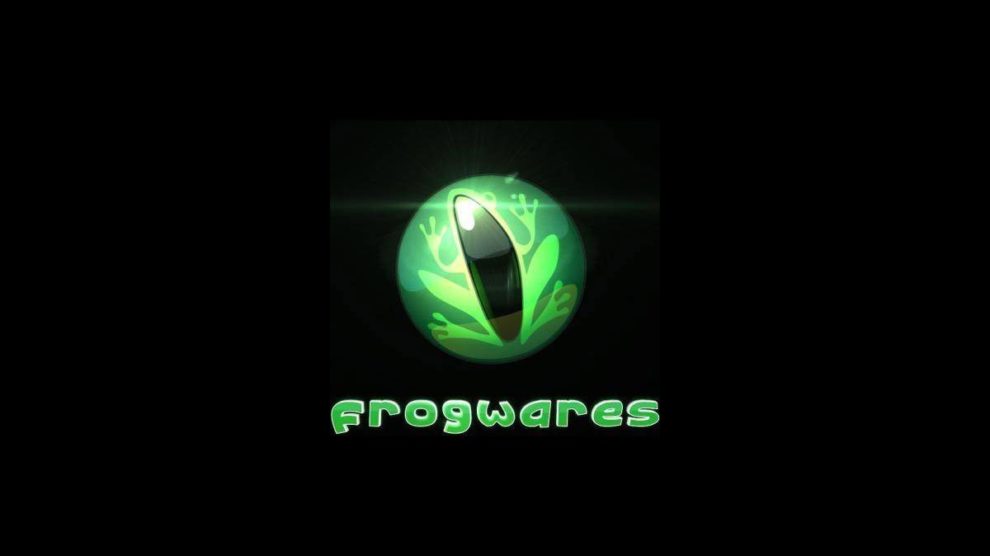 Frogwares, developer of titles like Sherlock Holmes Crimes and Punishments and the recent The Sinking City, has lashed out at publisher Focus Home Interactive, saying the company is removing most of its back catalogue from digital storefronts.

“Some of our games are being removed from Sony’s and Microsoft’s storefronts, and even maybe from Steam. This list includes our titles like Sherlock Holmes: Crimes and Punishments, The Testament of Sherlock Holmes, Sherlock Holmes Vs. Jack The Ripper and Magrunner: Dark Pulse,” Frogwares wrote in a statement.

“Why? Because Focus Home Interactive, the licensee (or “publisher”) that was in charge of commercializing these games on these platforms, refuses to transfer the title IDs to us, the creators and IP owners of those titles, even though our Publishing and Distribution Agreement has expired.”

The developer has asked for assistance in retrieiving their IP, saying that they’re facing a considerable loss of income if the situation doesn’t change.

“We have always been an independent studio. We worked with many licensees on the grounds of mutual interests and benefits, but it’s the first time in 20 years we have encountered such a situation,” the statement continued.

“We are losing all revenue attached to these games,  for some – for an unknown period of time and for other games, forever. This new policy from Focus Home towards former contracted developers will land a serious blow to our studio, threatening our future games and the people who develop them.”

We’ve reached out to Focus Home Interactive for comment.