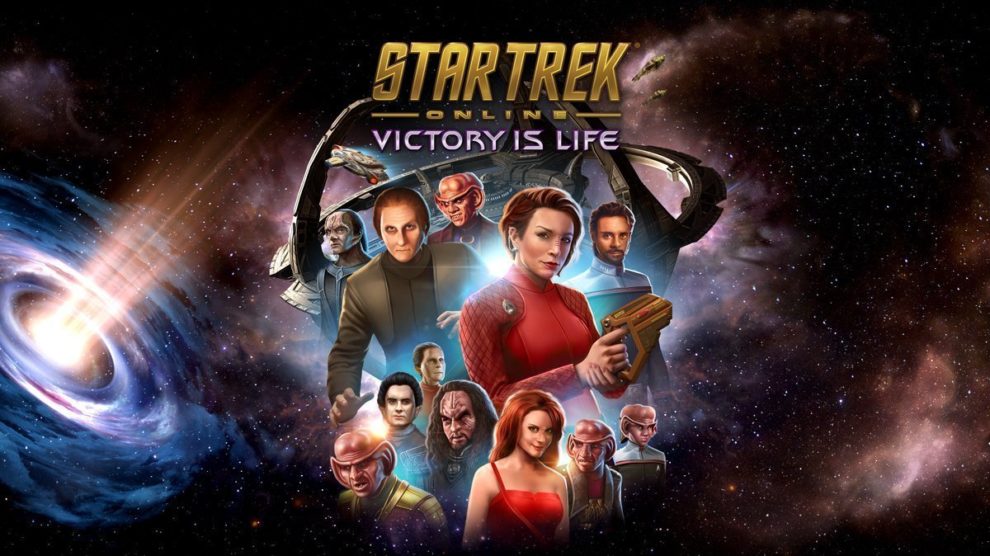 Some of the actors above have previously recorded lines for the sci-fi MMO.

The DS9-centric “Victory is Life” expansion heads to Star Trek: Online in June on PC, and at a later date on Xbox One and PS4.