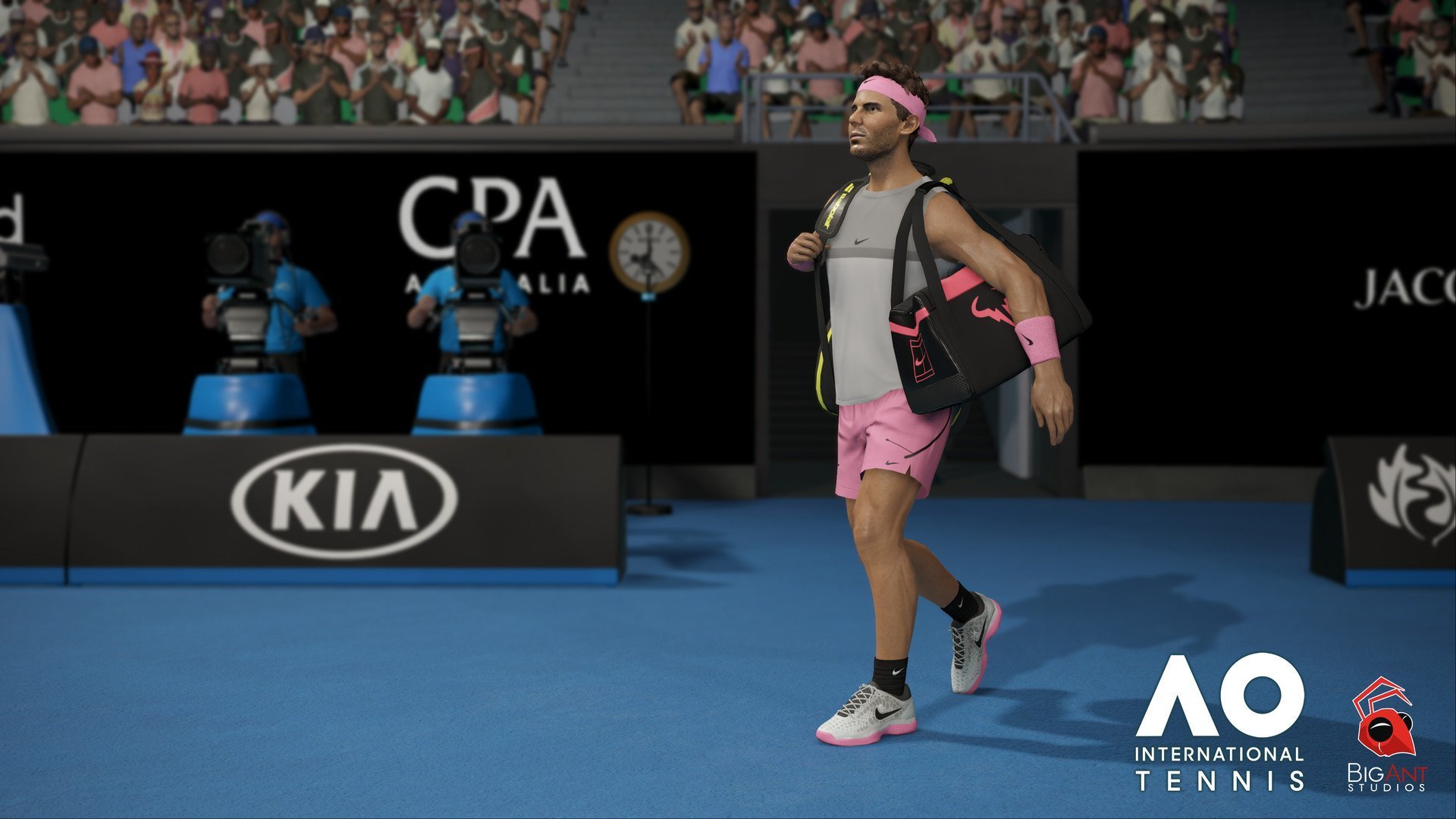 Back with a fresh coat of paint.

AO Tennis will be available worldwide as AO International Tennis from 8 May, Big Ant has today advised.

From what we can gather, the game remains relatively the same apart from the name change and access to Big Ant’s new PlayFace feature, a PC-based companion app that will help to take a photograph of a user and then and insert him or her into the game itself. Said app can already be downloaded here, for those who’d like to give it a try.

Those who’ve already purchased AO Tennis on Xbox One or PS4 will automatically “be able to upgrade to this new edition for free via a patch on the same day,” Big Ant confirmed.

AO International Tennis heads to Xbox One and PS4 from 8 May. We reviewed AO Tennis here.