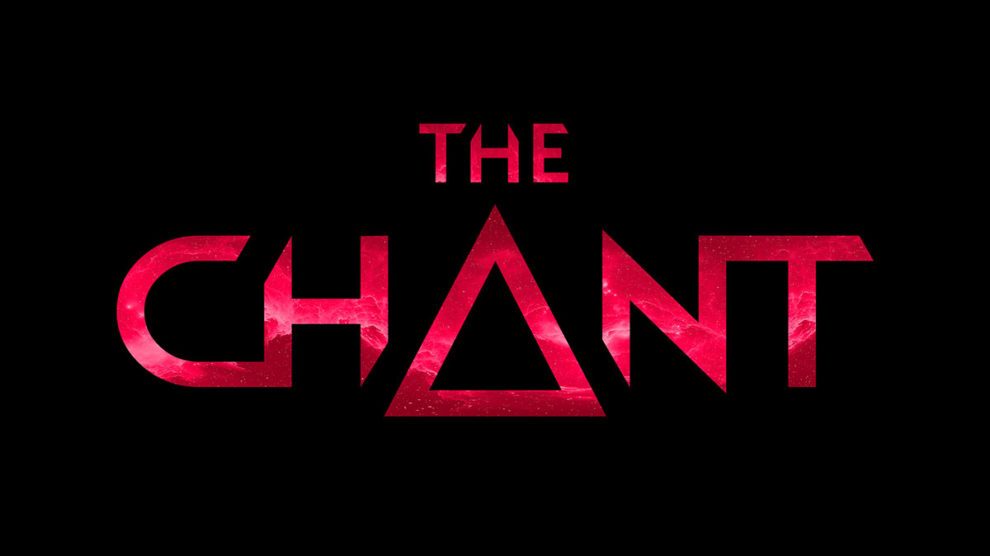 Horror title The Chant will drop its Xbox One and PS4 versions in order to hit a 2022 release date, developer Brass Token has today revealed.

The Chant was planning last-gen releases but, like Gotham Knights earlier this month, has decided to drop them for current-gen goodness.

“Set at a spiritual retreat on a remote island, The Chant has you trying to survive encountering a host of ethereal terrors unleashed after a ritual chant goes horribly awry and opens a portal to a nightmare dimension named The Gloom,” reads the game’s description.

You can get a sense of what to expect from the third-person, single-player game thanks to a new teaser trailer, below.