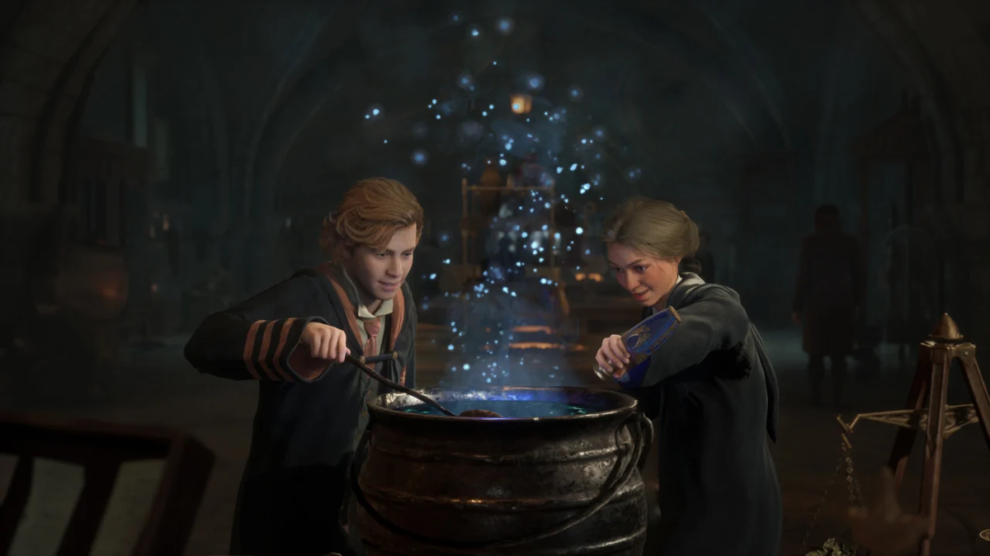 Hogwarts Legacy has been delayed on last-gen consoles and Nintendo Switch (not that we’re specifically calling the Switch a last-gen console at this stage… but hey, if the shoe fits…).

Current-gen versions of the game, including PC, are still on track for a February 2023 release.

“Hogwarts Legacy will launch on April 4, 2023 for PlayStation 4 and Xbox One and on July 25, 2023 for Nintendo Switch,” the game’s official Twitter account has posted.

“The team is looking forward to bringing you the game and we want to deliver the best possible game experience across all platforms.”

We’d be remiss reporting on Hogwarts Legacy if we didn’t highlight that it’s seen as an attack on transgender fans and players, set in a world created by transphobe J.K. Rowling and created in part by a former staffer with alleged connections to alt-right movements.