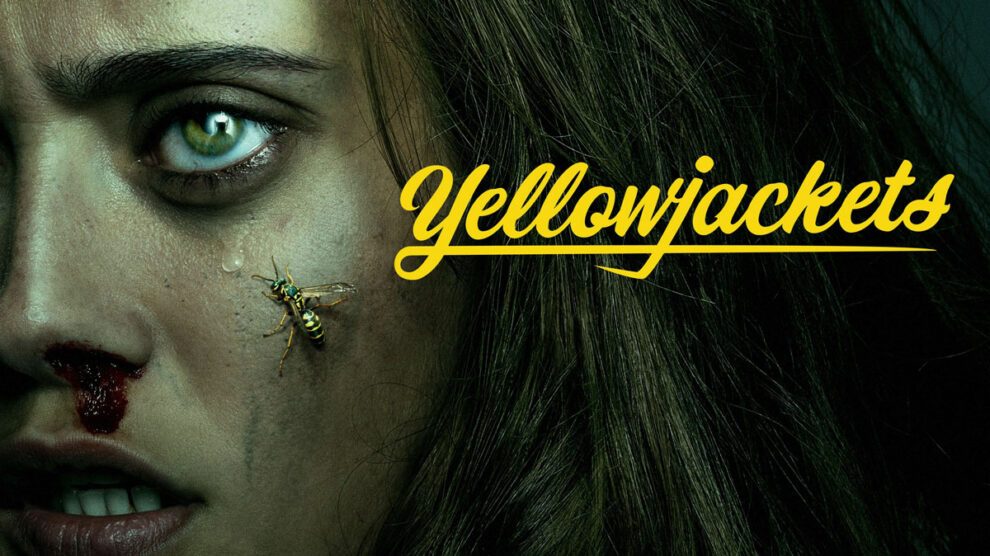 “[It] chronicles their descent from a complicated but thriving team to savage clans, while also tracking the lives they’ve attempted to piece back together nearly 25 years later, proving that the past is never really past and what began out in the wilderness is far from over.”

Honestly, you need to see it to believe it; a taste of what to expect with its second season is below.

Expect Season 2 of Yellowjackets from 24 March 2023, exclusive to Paramount+ here within Australia. Season 1 is now available to stream in full. 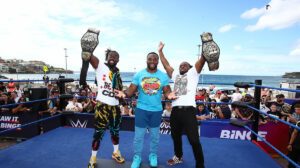 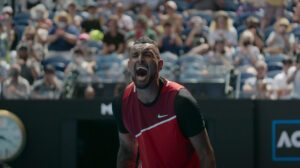