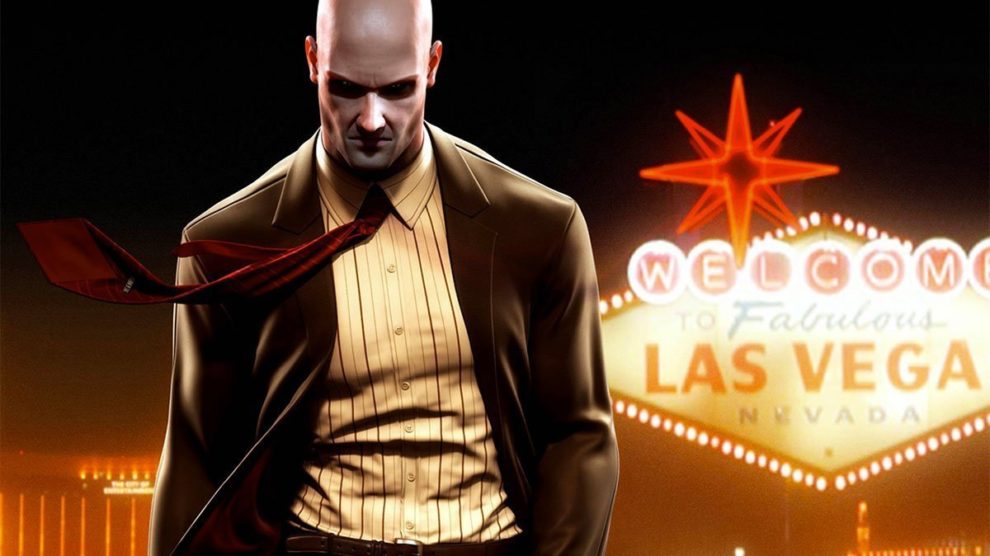 Blood Money is accompanied by LEGO Star Wars 3: The Clone Wars as new additions to the backwards compatible program.

Those who own digital versions of the Xbox 360 games will find them available for download under the Xbox One’s My Games and Apps section. If you’ve a physical copy of any backwards game, pop your game disc into your Xbox One to begin the download process. Easy as, eh?