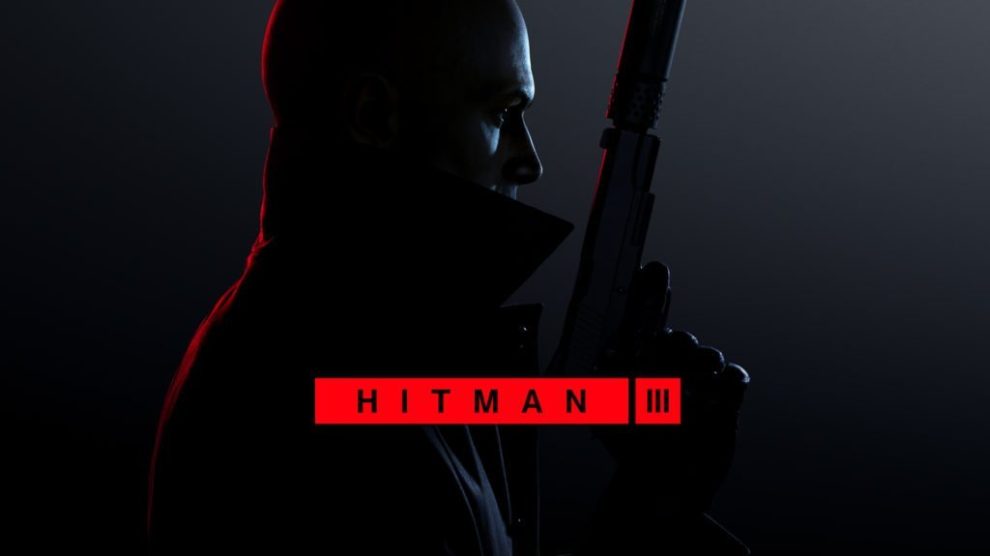 The Hitman 3 Freelancer mode has been delayed further into 2022, developer IO Interactive has today confirmed.

“We see Hitman 3: Freelancer as the next evolution of Hitman and an entirely new way to engage with the world and characters that we’ve built into the World of Assassination over the last 7 years,” IO said in a statement. “We’ve concluded the main campaign with Hitman 3, but the world has so much more to offer and we didn’t feel as though we’d quite achieved everything we wanted to with Agent 47 in this trilogy.”

“In short, this mode is quite expansive and involving. It’s built for players that want to dive deeper into what a Hitman game can be and for that reason, we’ve decided to give it more time,” the dev continued.

“The truth is that it’s a luxurious decision for us to make. Hitman 3 has been a success and with that, we’re able to give our team that extra time to tighten the bolts and make sure that the mode is as close to our ambitions as possible. We want it to land well and be a platform for Hitman players to enjoy this game world for a long period of time.”

Players can now expect the mode in the second half of 2022. The change also means some content planned for last month will now drop on 24 May.

Hitman 3 is available now on Windows PC, Xbox One, Xbox Series S & X, PS4 and PS5. We reviewed it here.