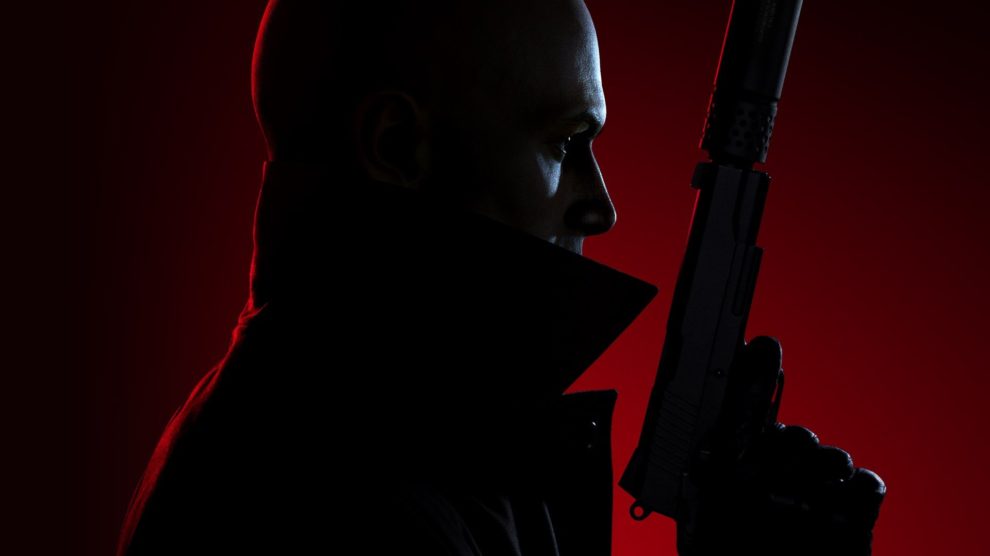 How would you execute the perfect assassination? Poison? Too risky. Long range rifle shot? Too impersonal. Fibre wire? It’s been done. Silenced pistol? So last year. How about a gentle shove from a high balcony… yeah that’s the ticket. However you choose to do it, all these options – and considerably more – are on offer in Hitman 3, the latest and terminal instalment in the World of Assassination reboot series started by developer IO Interactive back in 2016.

The rebooted series has had some pretty significant ups and downs and attracted some pretty bad press along the way. When we played through the first entry in 2016 we certainly weren’t fans of the episodic nature of the release, but overall the gameplay was a return to form for the series. Now, another game (and two publishers later), the franchise is in trouble after poor sales of the second game and some drama surrounding Epic exclusivity and broken promises. Will Hitman 3 be able to redeem the series with a final, triumphant instalment?

Hitman 3 continues the series tradition of calling itself a third-person action-adventure stealth game when it’s really not. Sure, you have access to a wide variety of weaponry, you can mantle and jump around ledges and buildings just as well as any Ubisoft protagonist and you can even blend into crowds, but that isn’t what the series is about at its core. Instead, Hitman is all about solving the puzzle. While in theory you could just walk into a level and mow down everyone there, that’s not what makes it fun. For me, the enjoyment comes from gently poking and prodding through a level and charting the path of least resistance.

In older games in the series it wasn’t unusual for me to spend upwards for 4 hours on a level before I quit out, loaded up and took my final run at it. With the advent of Mission Stories – introduced in Hitman (2016) – the process is far more streamlined, taking me down to around 2 hours and without the need to reload like as in the past. 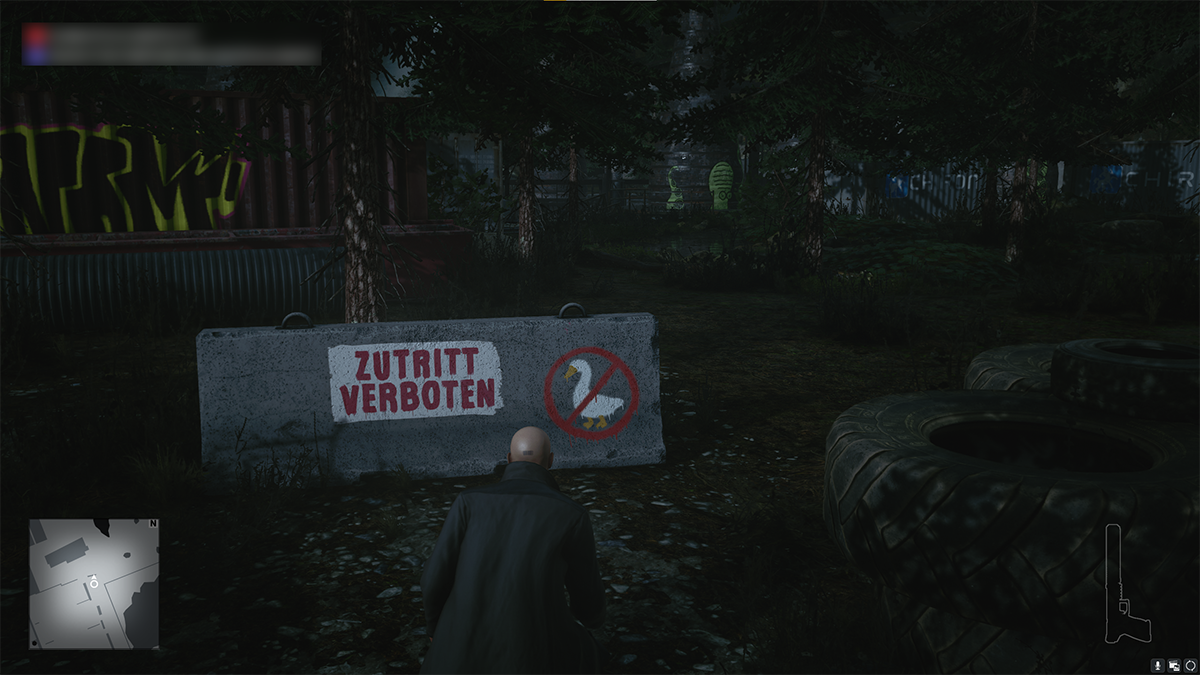 If this is your first foray into the reboot, a Mission Story is essentially the way that IO Interactive wants you to experience the narrative on offer in the level. Your handler will talk you through the steps along the way, help you acquire disguises and even mark out doors for you to make your way to. Each level normally has three: one for each target plus a third, more holistic option, and all are absolutely worth experiencing on your first play through.

To encourage you to go back and try other methods of murder, IO has now littered shortcut doors through a level too. Each one of these doors is impenetrable from one side, but easily opened from the other. Think Dark Souls and its shortcut door design. Each of these timesavers can help you chart a more direct path through a level or even help you get to some of the alternative kill options a little faster. They’re a welcome inclusion for those looking to master each level, and I look forward to seeing speed runs making good use of them in future.

The story in the Hitman series has always been kind of schlocky, and I’m pleased to report that IO’s latest release follows in that tradition. You’ll be jet setting across the globe as your hits take you from Dubai to Dartmoor, Berlin to Chongqing and even as far afield as the Carpathian Mountains in an effort to take down 47’s former agency. While enjoyable, fans of the series will recognise many of the story beats from previous instalments and that may ruin the fun for some. 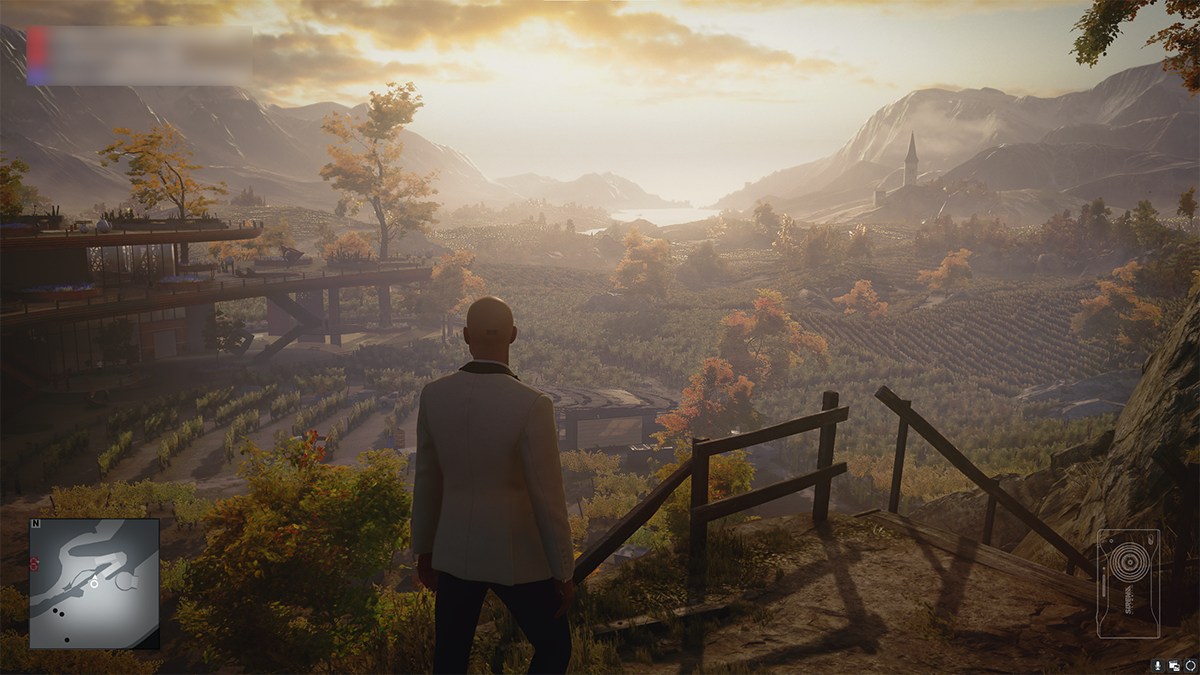 While the story mostly serves as an entertaining reason to move from location to location, Hitman 3‘s levels are where it really shines. It’s hard to go too much in to detail as most of the fun is in experiencing these areas for yourself, but if you’ve been a fan of the series you’re in for a treat. Each level feels more vast and sprawling than before, with Chongqing having a seemingly endless amount of floors to the sprawling chateau in Mendoza. Each level feels more vast than any in the series before.

On top of that IO has managed to make the levels feel so much more alive than before too, with groups of people dropping Easter egg-laden dialogue or even hints towards potential methods of assassination.

While the majority of the levels feel new and exciting, the same can’t be said for Dubai, the opening level. It’s about as stock standard of a level as you could ever play in a Hitman game, and it’s a real shame it’s the opener. You can make the argument that getting it out of the way early is good, or that it serves as a good warmup, but really it’s just a piece of coal in the sea of diamonds that make up the rest. 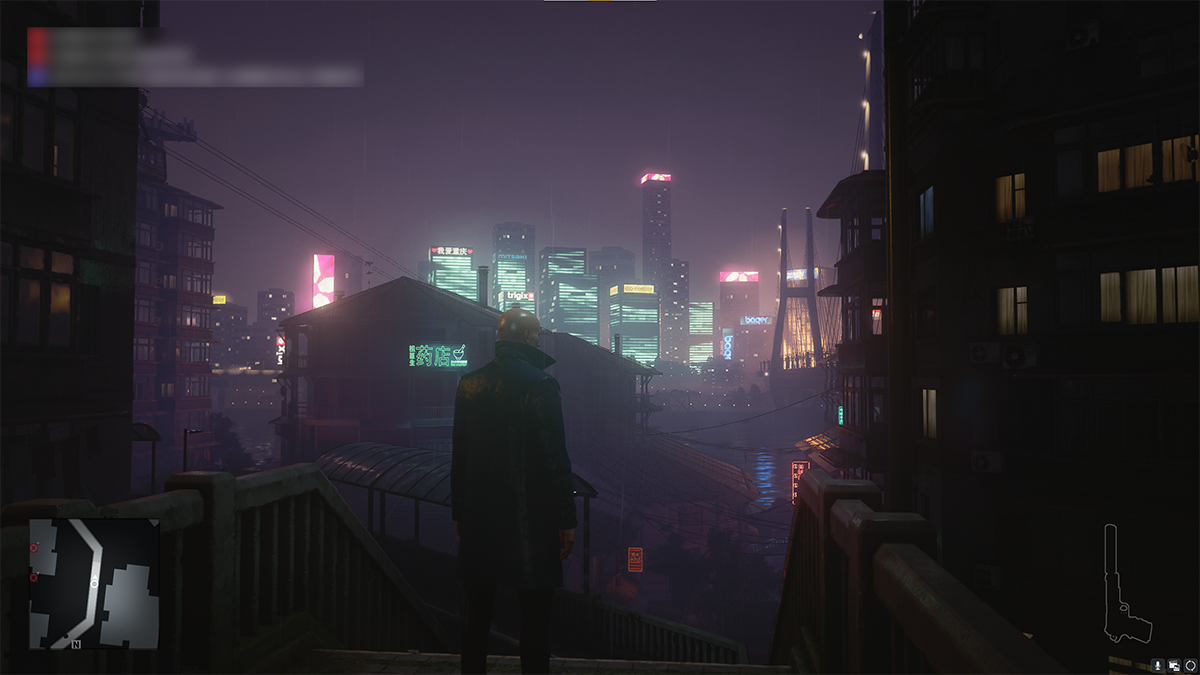 So we’ve arrived at the pointy end of the ice pick, and the question still remains. Can Hitman 3 revive the franchise? Will this be the shot in the arm the series needs?

Weeeeellllllll… no. Probably not. Hitman 3 is a fun game — and I enjoyed plotting my way through it — but my hopes of refinement and iteration weren’t met. At its core, the gameplay is still the same as it’s always been. The series hasn’t managed to keep up with the times with the only attempt to shift the gameplay formula up somewhat, Hitman: Absolution, being very poorly received.

That doesn’t matter too much though, as the Hitman faithful will still turn up to back in the radiant glow of Agent 47s baldness. These are the people who’ll play every escalation, take down every limited target and unlock all of the challenges that each level poses. For them, Hitman 3 is perfect just as it is. For everyone else? Despite the slow start and (very) familiar story, it’s still a fun ride.

Hitman 3 was reviewed using a promotional code on PC, all as provided by the publisher. Click here to learn more about Stevivor’s scoring scale.