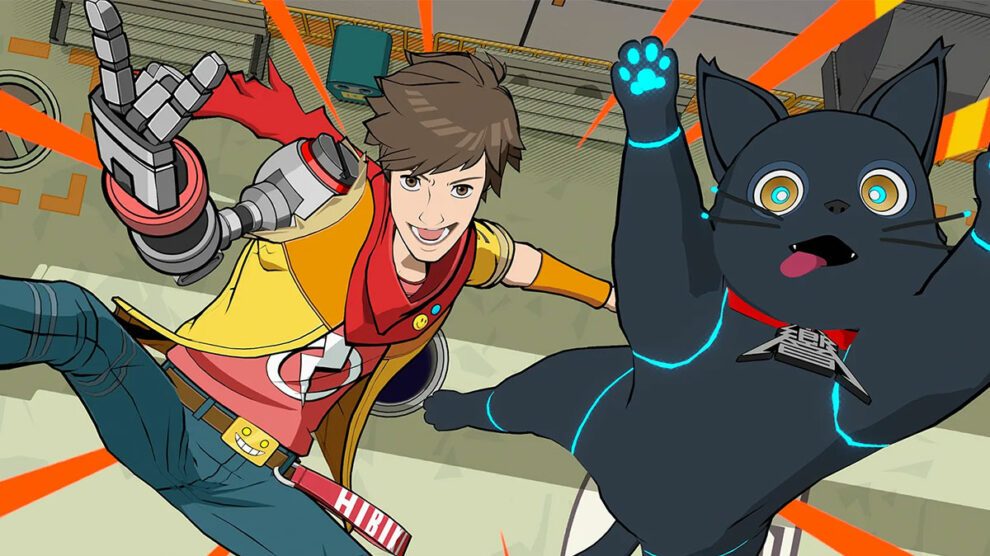 Hi-Fi Rush is not only confirmed, it’s available to players right this very second.

Announced and released today by Tango Gameworks, Bethesda and Microsoft, Hi-Fi Rush is described as an “over-the-top, single player rhythm action game unlike anything seen before”.

“Hi-Fi Rush is a rhythm action game set in a colorful world where everything is driven by the beat of the music – from the trees swaying in the environment to every hit landed during combat,” Bethesda continued.

“Combat sequences perfectly align to the rhythm of the music, allowing for gameplay that is not only exhilarating but also extremely satisfying. A player’s moves aren’t dictated by the music like in a traditional rhythm game — players have the freedom of a full action game. However, inputting actions with the beat amplifies the player’s attacks along with the music.”

Hi-Fi Rush is available now on Windows PC via Steam, the Epic Games Store and the Microsoft Store alongside Xbox Series S and Xbox Series X. The title is also available on Xbox and PC Game Pass.