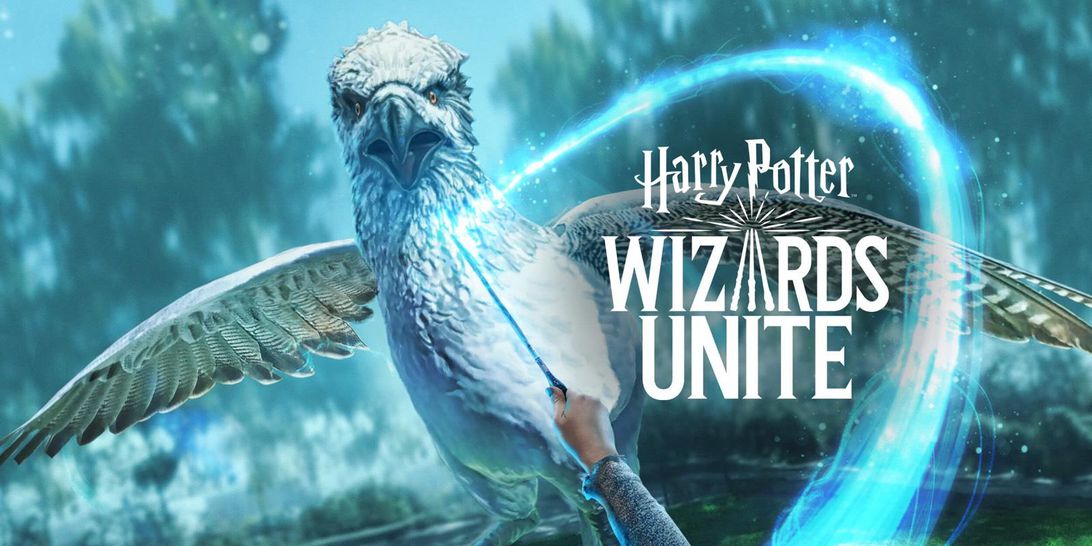 Harry Potter Wizards Unite will begin to head to mobile devices around the world tomorrow, 21 June, Warner Bros. and Niantic have recently revealed.

Already available in Australia, Wizards Unite’s global launch begins 21 June and appears to be a rolling launch, heading to one region at a time.

“The worldwide launch of Harry Potter: Wizards Unite begins this Friday, June 21,” a tweet from the game’s official account reads. “Keep your eyes peeled and wand ready for more information as the game goes live in your region soon.”

What do you think of Harry Potter: Wizards Unite, Aussies? I installed it and found it too be too much of a drain; between it and Pokemon Go, I chose Pikachu.