Director of Publishing and PR John Drake tweeted the following:

Chester followed up his first — presumably sarcastic — with a second that read, “Now Kinect designers have to work extra hard to innovate and make solid software. Good thing we were already doing that! ”

While the initial reactions via Twitter read as very emotional and disappointed, the official response given to Joystiq is far more reserved and measured.

“As avid gamers, we’re excited for fans to have more choices out there. As game makers, this platform change doesn’t affect our strategy – it reinforces that we must continue to focus on building innovative, compelling and well-designed motion experiences to motivate consumers to buy our games. We believe that tightly-crafted motion games can be great, genre-defining interactive experiences, as we’ve proven with the Dance Central franchise on Kinect for Xbox 360, and we’re eager to prove it again with Disney Fantasia: Music Evolved this fall on both Xbox One and Xbox 360.”

The Kinect only Disney Fantasia: Music Evolved will be available for Xbox 360 and Xbox One this Spring. 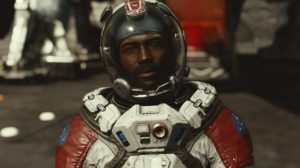 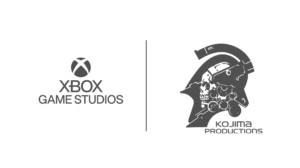