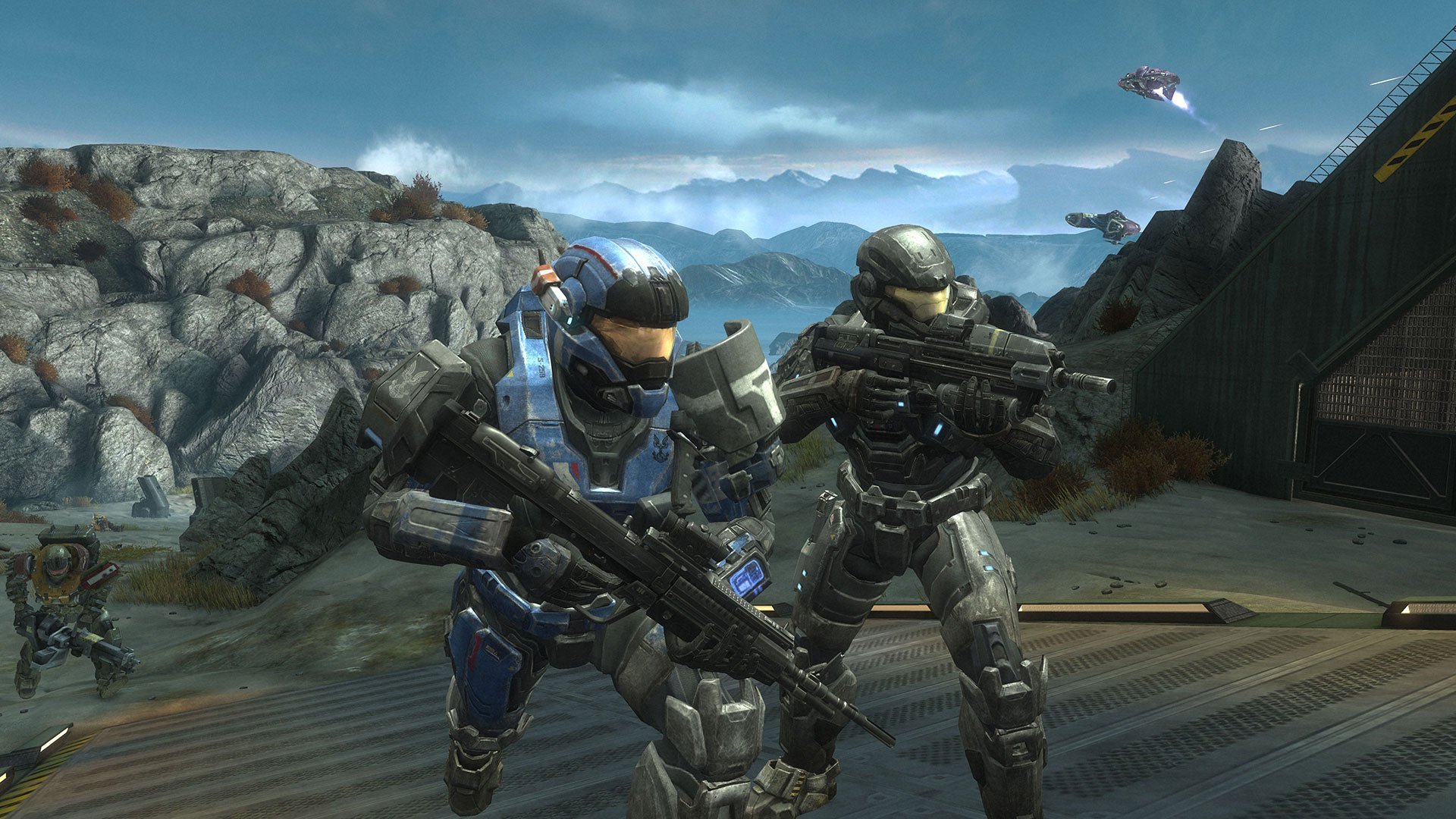 Halo Reach to be added to Halo The Master Chief Collection

And will lead the game's launch on Windows PC.

Halo Reach will be added to Halo The Master Chief Collection on both Xbox One and its newly announced Windows PC version.

Reach — Bungie’s last Halo game before heading off to develop Destiny with Activision Blizzard — was released back in 2010 on Xbox 360. Alongside Halo: The Master Chief Collection on PC, Reach is expected later this year — and in the meantime, here’s what we know so far.

“The Master Chief’s arrival on PC will happen in stages with each title releasing one by one over time -– giving the development teams the ability to ensure each one is right, while giving players a chance to jump in right away, rather than having to wait for the entire suite of games to be completed,” 343 Industries’ Community Director Brian Jarrard detailed.

“Our current plan is for this journey to begin with the launch of Halo: Reach – the fictional beginnings of Master Chief’s saga – with the rest of the titles following in chronological order thereafter.”

This gets a little complicated. The Xbox One version of The Master Chief Collection will add Halo: Reach’s multiplayer content (including Forge and the Theater) for free, while the Reach‘s Campaign and Firefight modes “will be offered together as a premium digital add-on.” That said, those with an Xbox Game Pass subscription “will have access to the entirety of Halo: Reach within MCC as part of their subscription.”

As with other Halo titles in The Master Chief Collection on Xbox One, Jarrard confirmed that “Halo: Reach… looks better than ever in stunning 4K/HDR on compatible hardware and plays better than ever at a silky smooth 60FPS.”

As we said above, we don’t know exactly when Halo: Reach will be available inside Halo: The Master Chief Collection; we’ll keep you in the loop as we learn more.

Halo: The Master Chief Collection is available on Xbox One and heads to Windows PC later this year.