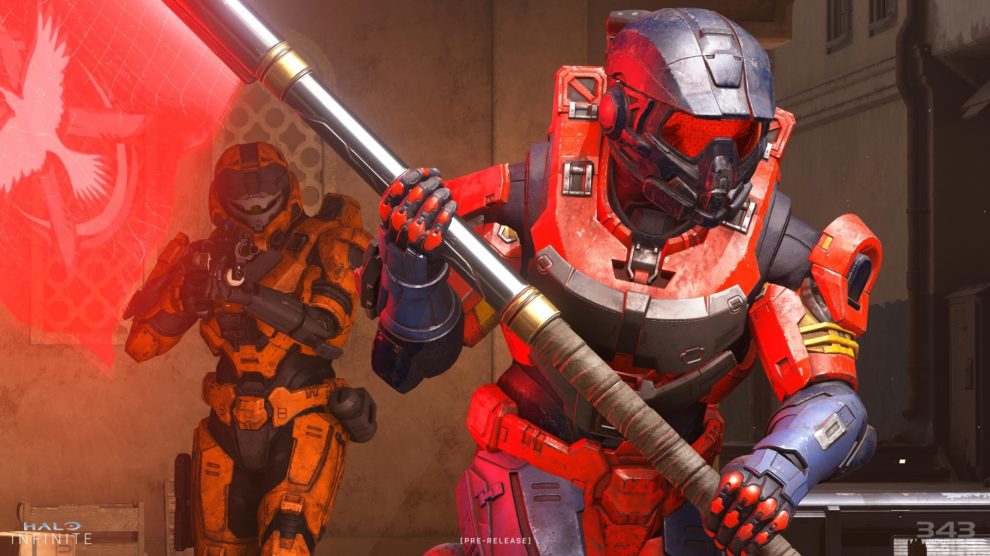 The developer is preparing to stamp out cheaters shortly.

Halo Infinite cheating was “anticipated” by 343 Industries, its community manager has stated.

Moreover, 343 Industries is “prepared and committed” to stamping out cheaters who’ve recently been captures using wallhacks and aimbots to gain an advantage over others in Infinite multiplayer.

“Unfortunately, cheating is a natural part of supporting a F2P PC game and it’s one we anticipated. It’ll never go away entirely, but we’re prepared and committed to releasing consistent improvements to our game’s systems and taking action on bad actors.”

We’ll report back when 343 details the measures being taken to combat cheaters.