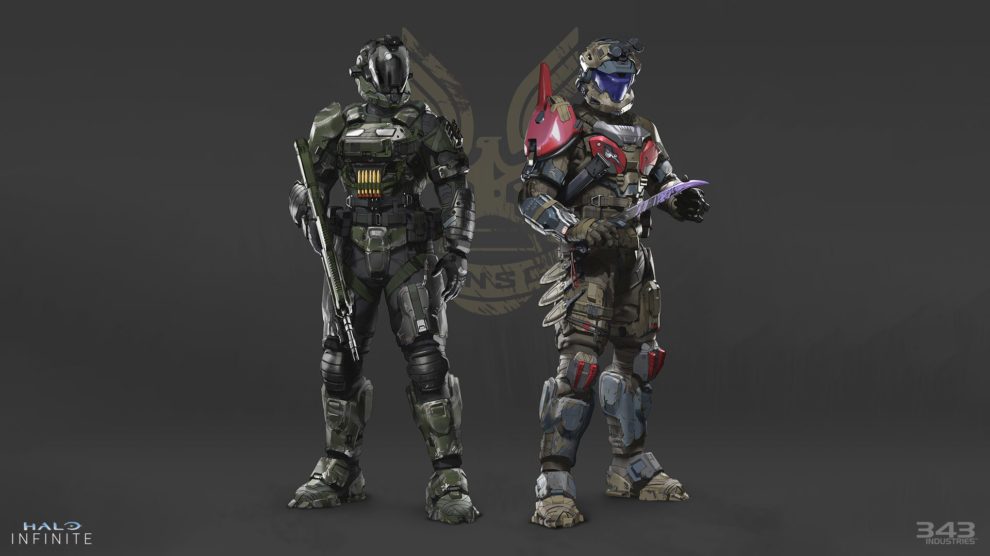 Hope you weren't planning on playing with a friend...

Halo Infinite campaign co-op has again been delayed, with the feature set to miss the start of the title’s second season.

“We’re making great progress on Campaign network co-op. And to be clear, this work has been occurring in parallel to Season 2 work, as has our work on Forge,” 343’s Joseph Staten wrote in a recent update.

Staten continued onto say that “the reality is that it’s going to take more time to land a high-quality, full-featured 4-player network co-op experience in the massive, wide-open world of Halo Infinite,” adding that he and his team are “committed to a great 2-player split-screen co-op experience on all Xbox consoles.”

Staten suggested that “non-linear, wide-open sections of the Campaign present some big challenges for split-screen that have taken us more time to solve,” on the likes of older Xbox consoles like the original Xbox One.