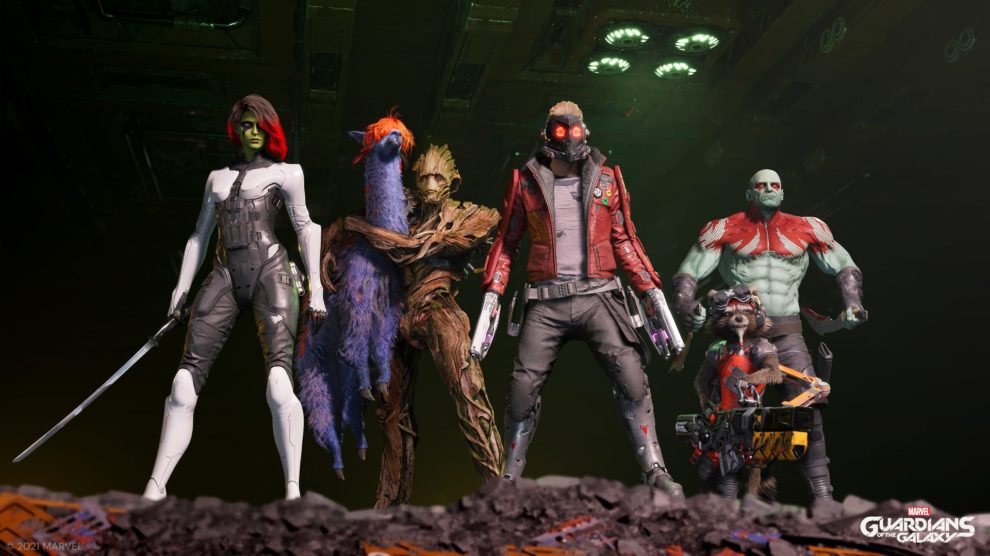 The Guardians of the Galaxy Cosmic Deluxe Edition and pre-order bonuses were today detailed by Square Enix and Eidos Montreal as part of the game’s reveal.

First, those that pre-order will receive a bonus of the “Throwback Guardians Outfit Pack,” one that contains classic comic book looks for not only the player-controlled Star-Lord, but all of the Guardians of the Galaxy as well.

With that out of the way, let’s get into the Cosmic Deluxe Edition. Available on Xbox One, Xbox Series S & X, PS4 and PS5 (sorry, PC owners), the special edition contains the following:

The Cosmic Deluxe Edition will be priced at $129.95 AUD, Square Enix has confirmed with Stevivor.