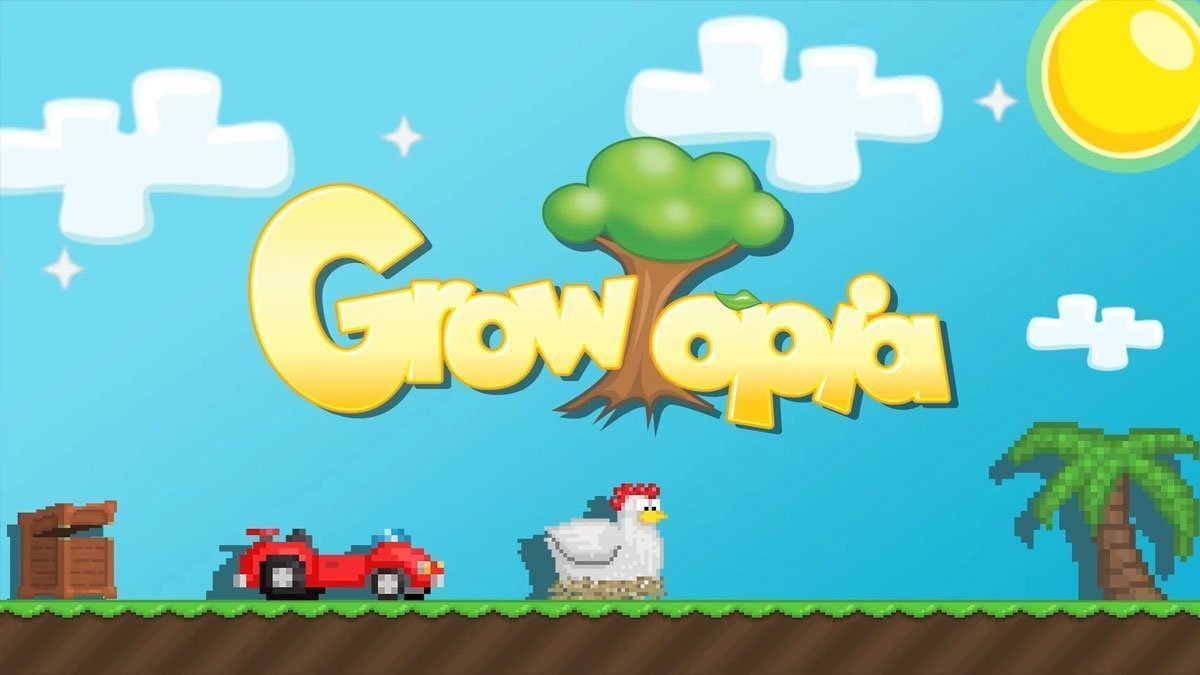 Growtopia is a free-to-play 2D Minecraft-like published by Ubisoft and available now on Xbox One, PS4 and Switch consoles.

Available on iOS and Android devices since 2013 and extended to Windows PC and Mac systems afterward, the game’s latest release on consoles offers HD support. Cross-play is also possible between Xbox One and Switch devices.

You can check it out in action below.