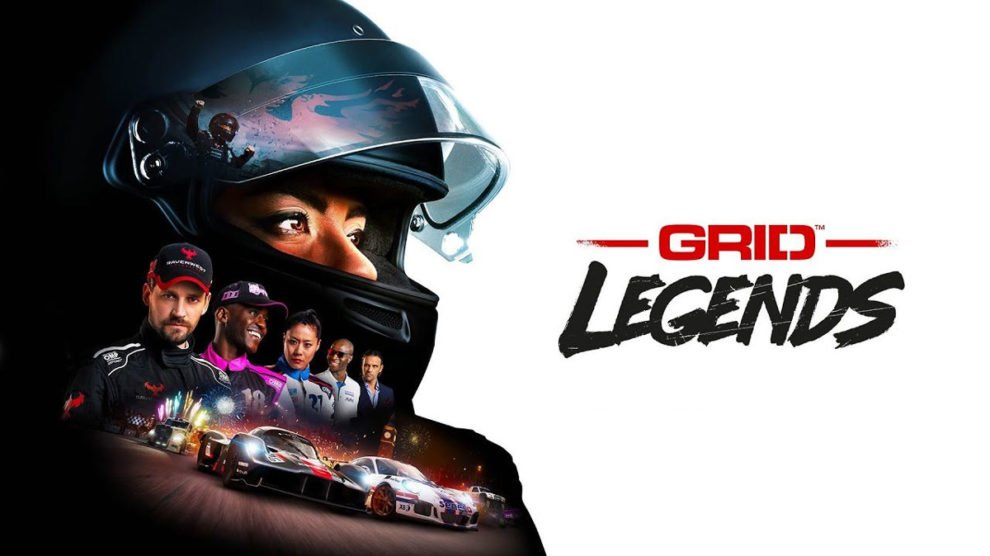 Put the pedal to the metal.

Grid Legends was today announced by EA and Codemasters at their EA Play Live event.

The title is described as “a high-stakes driving experience that combines thrilling unpredictable motorsport, incredible race variety, and an immersive driving story that puts you at the heart of the action.”

“Take the spotlight in an engrossing racing story, brought to life by a world-class cast including Ncuti Gatwa, in a ground-breaking extended reality production,” Codemasters and EA continued. “Face fierce personalities, paddock politics, on-track drama, and the infamous Ravenwest Motorsport, as a fly-on-the-wall documentary captures every moment.”

In it, you’ll play as an underdog racer up against a fierce rival team. It will include a wide array of over 100 vehicles that include the likes of big rigs and supercars alongside 130 routes that include real-life race tracks.

You can check out the game’s reveal trailer below.

Expect Grid Legends on Windows PC, Xbox and PlayStation in 2022.