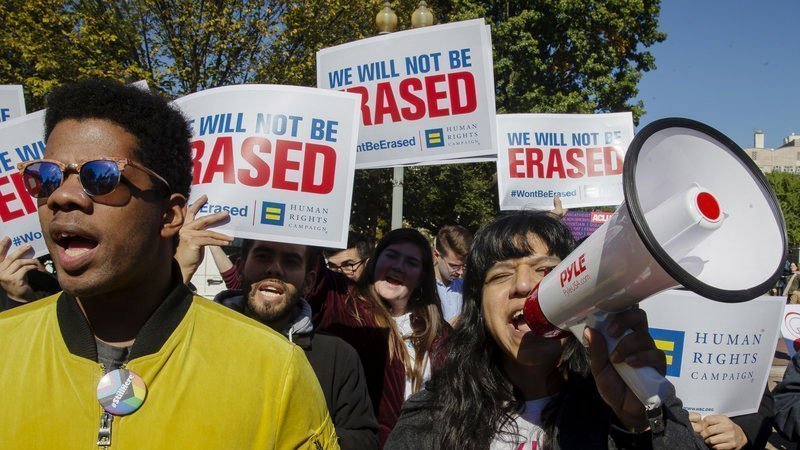 A transphobic tweet with a co-opted transgender awareness hashtag was posted, then pulled by games retailed GOG.com.

The hashtag, #WontBeErased, has spread quickly in the amidst news that the USA’s Trump administration could potentially be moving to limit protections for transgender people under federal law. The concerns come from a leaked memo (via the New York Times) that suggests the US’ Department of Health and Human Service might seek to narrow the definition of “sex” under Title IX of the Education Amendments Act of 1972.

Taking to Twitter with the hashtag, GOG seemed to think the situation was worth of a joke.

Last last night, the retailed apologised for the tweet.

“Yesterday, we posted a tweet containing a trending hashtag as a pun. The tweet was neither intended as a malicious attack, nor as a comment to the ongoing social debate,” the apology reads. “GOG should focus only on games. We acknowledge that and we commit to it.”

What do you make of the situation?