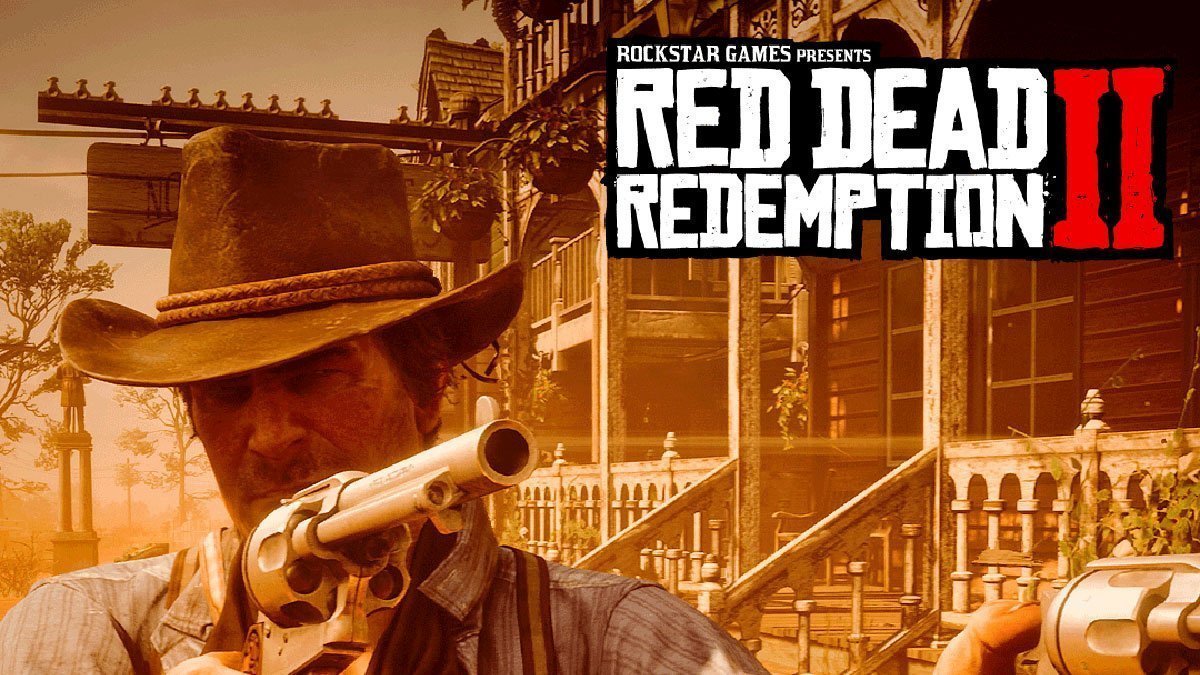 Want to get hype?

Leaked Red Dead Redemption 2 gameplay should be able to tide you over until Friday… or simply make you way more excited than you already were.

No matter what you think what’ll happen, there’s only one way to find out — the gameplay, which first appeared on a Resetera thread, is below. It’s a short 24 seconds and features protagonist Arthur Morgan getting off his horse. Better still, the seemingly drunken Morgan manages to fire off a quick couple shots at those looking to interrogate him.

What do you make of the gameplay?

Red Dead Redemption 2 heads to Xbox One and PS4 on 26 October. A PC release is rumoured for 2019.