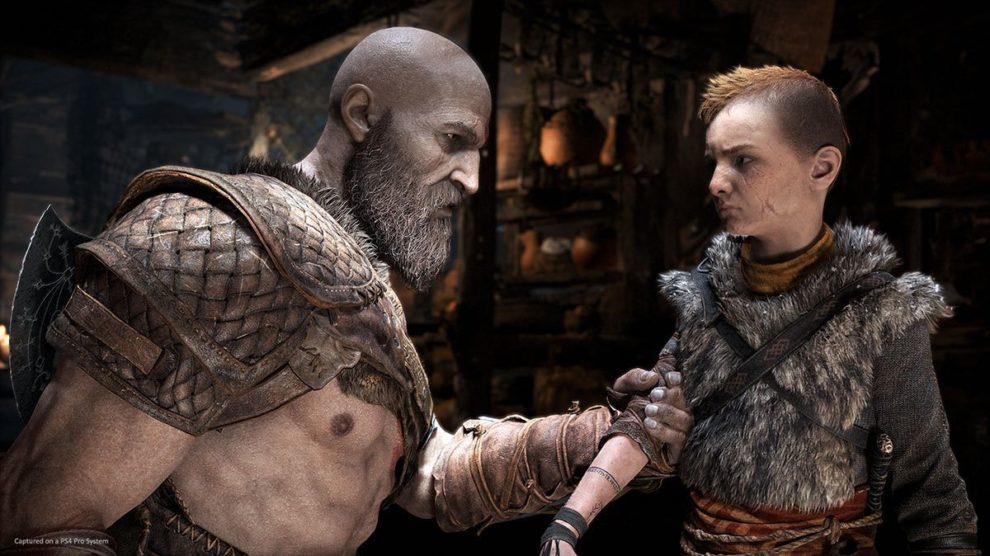 And Cory Barlog will executive produce.

A God of War series has been announced at Prime Video, with longtime franchise stalwart Cory Barlog to executive produce.

The series will focus on the events of God of War (2018) to begin with, so expect a story between Kratos and his son, Atreus.

“The God of War is a compelling, character-driven franchise that we believe will captivate our global customers as much with its expansive and immersive worlds as its rich storytelling,” said Amazon Studios head of global television, Vernon Sanders.

“We are honored to share in the adventure of exploring the God of War mythology in such a momentous way with Sony Pictures Television, PlayStation Productions, and Santa Monica Studio,” Sanders continued.

The show will be steered by Rafe Judkins (The Wheel of Time) and written by Mark Fergus and Hawk Ostby (Children of Men).

“We are so proud and excited to be working with our friends at Amazon Studios and our partners at PlayStation Productions to adapt this beautiful and heartbreaking game into a premium live-action series,” added Sony Pictures Television Studios president, Katherine Pope. “Rafe, Mark, and Hawk are crafting a transportive series that charts a path through the ancient mythological journey of Kratos.”

We’ll have more on the God of War TV series as it’s made available. In the meantime, God of War Ragnarok has just released on PS4 and PS5.