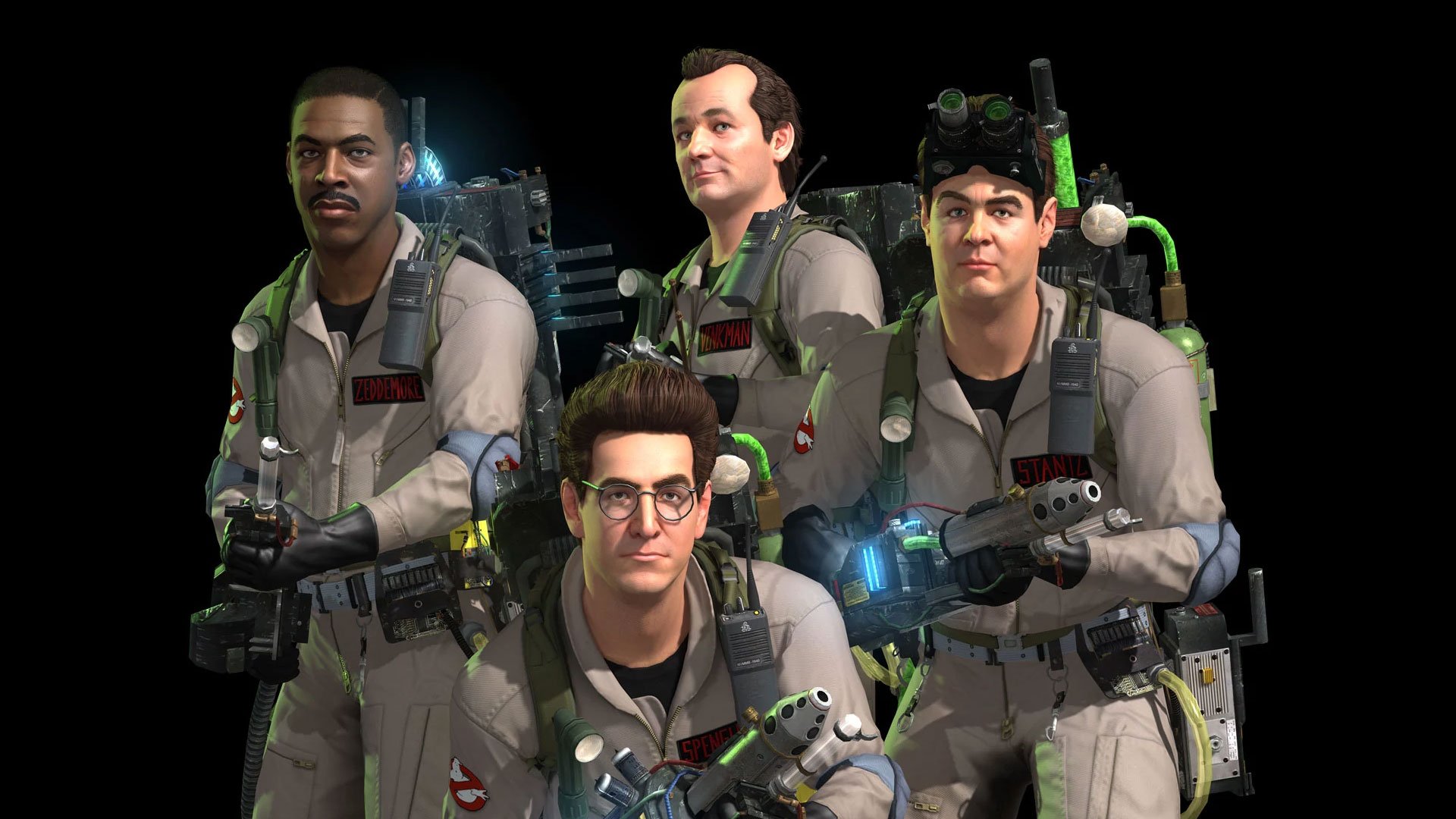 Who you gonna call?

The Ghostbusters Remastered release date has been confirmed for 4 October, Saber Interactive has recently revealed.

Announced back in May, those on Windows PC, Xbox One, PS4 and Switch don’t have long to wait before getting their hands on the high-def re-release of the 2009 classic. Technically a sequel to the film franchise, the title features Dan Aykroyd, Harold Ramis, Bill Murray and Ernie Hudson, all reprising their roles as the titular Ghostbusters. They’re all joined by supporting characters voiced by Annie Potts, Brian Doyle-Murray, William Atherton and Max von Sydow.

Ghostbusters Remastered heads to Windows PC via the Epic Games Store, Xbox One, PS4 and Switch on 4 October. We reviewed the 2009 original right here.