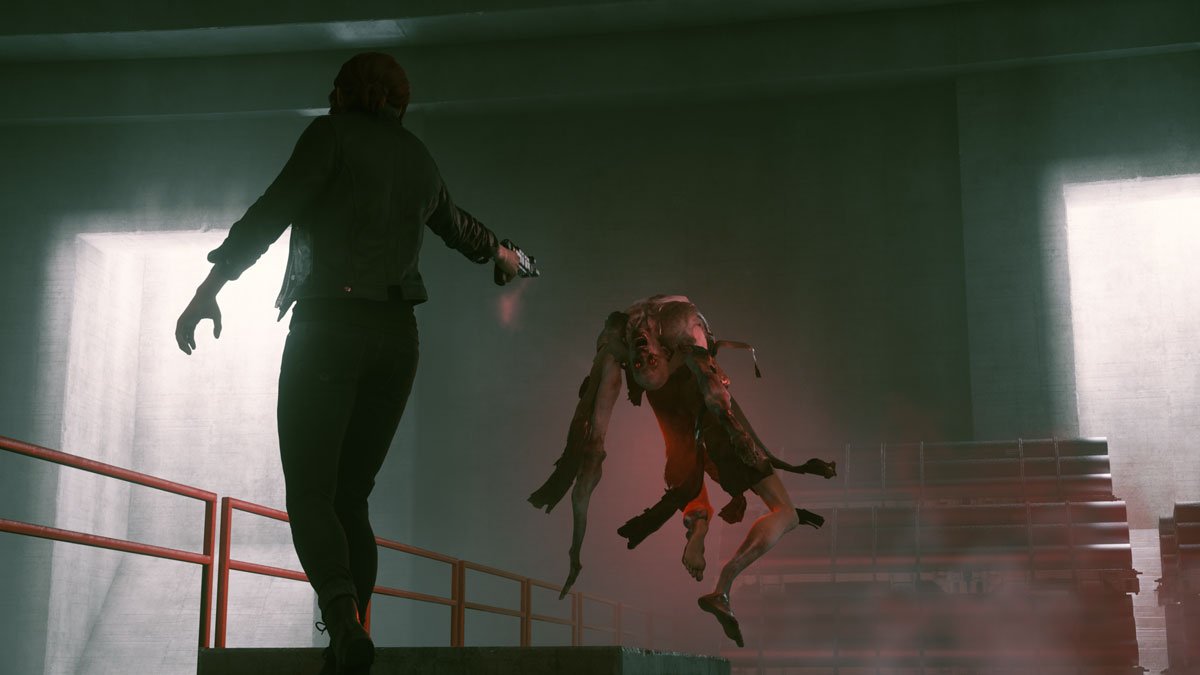 Control takes 10-20 hours to finish, will have photo mode

And won't have a New Game Plus mode.

Control will take players between 10-20 hours to finish, Remedy’s Mikael Kasurinen has confirmed.

That timeframe will depend on how much a player wants to engage with the game, Kasurinen said, confirming the action-adventure game will feature optional collectibles and special side-missions called Bureau Alerts.

“Bureau Alerts… pop up from time to time, requiring the player to go to a certain area of the Oldest House and clear Hiss or fight a mini-boss in a certain time,” Kasurinen told IGN. “The Director’s help is always required throughout the Oldest House.”

Kasurinen also confirmed that Control will receive a photo mode that will come after the its launch later this month. Moreover, two expansions are planned alongside other post-launch content.

“There are no challenge or survival modes, but let’s see what we’ll do post-launch,” Kasurien said. “Our team is really small so we have to carefully choose what we do. Whatever alternate games mode we could do, they’d have to fit into the world of Control.”

Control heads to Windows PC, Xbox One and PS4 on 27 August.